Today was maat’s birthday.  We played a bunch of games at 42 Alehouse last night (well, 3) including a massive 6 player game of RISING SUN which was chaos incarnate.

Then we busted out the STUDY IN EMERALD and it was pure gold. The first game was a grind with two restorationists and three loyalists, but the second game saw Cthulhu destroy London, destroying all of Shawn’s agents and ending the game (as he was a restorationist), and yet he still won on points!  Pure gold.

We love you matt even though you take too long to take your damn turns. 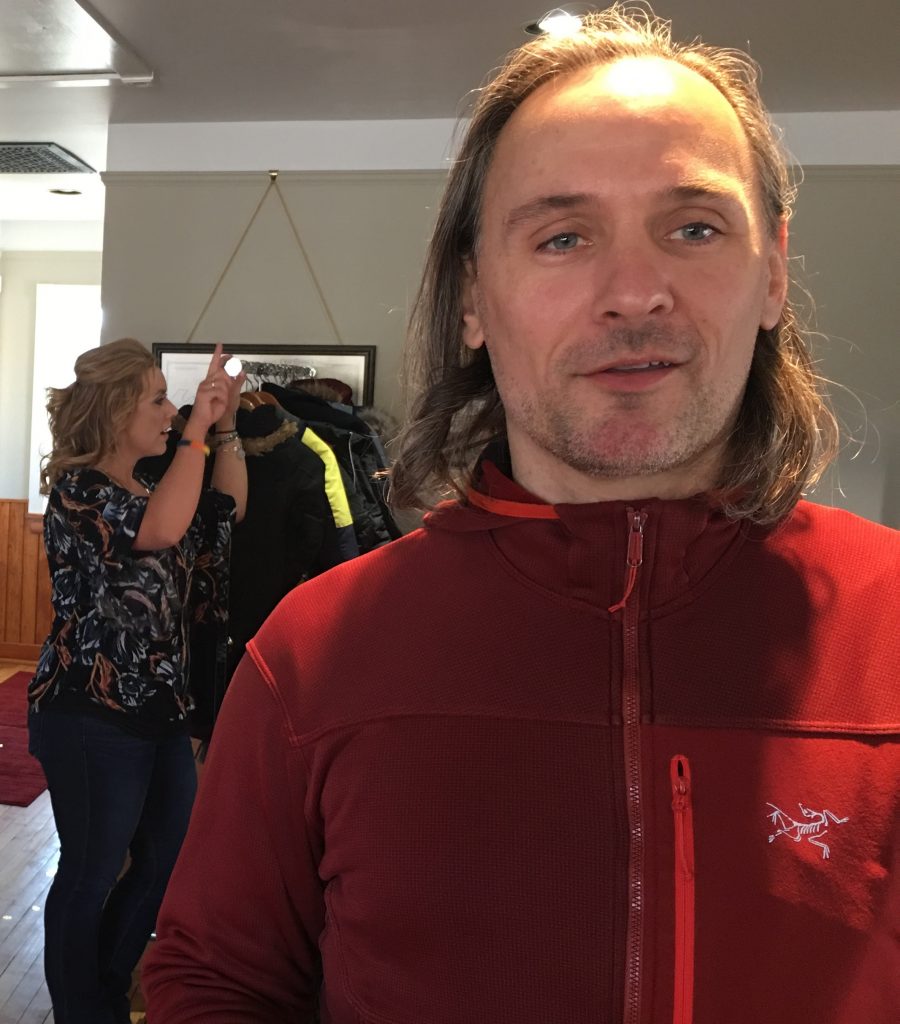