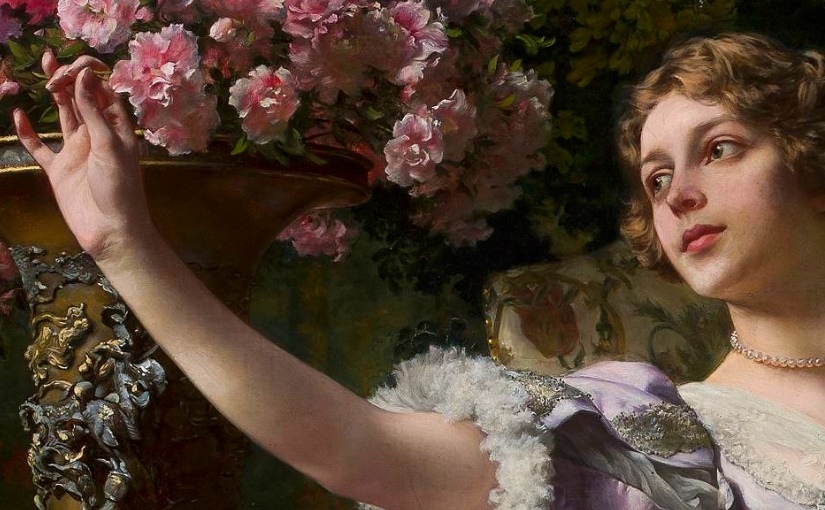 Sprint 1619, Northern France. We last left our heroes in St. Omer, with one of Remy’s wives (Lucienne) and child (of another wife) they had named ‘Timmy’ casing a two story  inn where Remy was supposedly hiding out. (first part of the adventure is here).

Aleric, Fred and Titus made it to the inn along with the boy and Lucienne, while Jaques and Richard must have eaten something wrong earlier in the day and had to stop.  The three noticed immediately that there was a man in the doorway watching the street quite intently.  Frederic Fucher did some successful sneaking into the stables at the back of the inn and watched another man come out the back door bringing a shit bucket to the loo out back, then he staid there awhile.

Meanwhile, Titus charmed the man in the doorway and told him there was a package of money at the postal office across town and he needed to get it and bring it back to Remy, which he went off to do. Then he and Aleric snuck into the inn and heard some people playing lansquenet in an upstairs room. Along with the chatter over the cards, they overheard a conversation about some money coming in and the words: “that man is worth a lot of money.” The cleric and wizard, with the fighters lagging behind  decided to hide in the stables with Fred and discuss what to do next.

Luckily both of the fighters joined them in the stables after successful constitutionals, what with the door now unguarded and all. The decide to whack the guy in the loo, which they did, but very noisily with screaming and hacking and such. This alerted a man named Arsene who guarded the back door to the inn and would have let Hector, the man in the loo, back into the inn had he survived. Instead, he loaded his crossbow and waited. The group then barged through the front door and opened the door to the kitchen from the common room and quickly shut it, seeing Arsene there waiting by the rear door with a crossbow. Aresene, thinking it was a single man invading the inn, bowled into the common room from the kitchen and was noisily brought down by the fighters.

Knowing at this point surprise was not on their side, the group headed upstairs and posted watch on the outside back door  (Fred Fucher) and on the hallway/balcony on the second floor (Aleric).
“go through the front door to get the guy in the backdoor”

They busted into the room Remy and two of his men (Thibaud and Andriet) were waiting in, who had drawn weapons over their abandoned card game. Andriet threw a knife at them but missed, and the characters asked to parlay and Remy, trapped in a room with an unknown number of assailants outside,  decided to do so. They asked for the original map and explained that while it was rude of him to steal the possessions and money from the characters, it was a very bad mistake to steal the map that he had. After some cajoling, Remy produced the map and tossed it across the room, firing a pistol and leaping from the nearby window in the same moment– the pistol missed, but the ground didn’t, and Remy was knocked out by the fall, unlucky for him. Andriet, being a violent sort, attacked with knives, but got covered in lantern oil and then had his skull split with an axe. Thibaud decided to run, and climbed up a ladder into a loft above the room. After making sure Remy was taken care of, the fighters went up the loft and there was more parlaying with Thibaud who was just a hireling. He left them his sword and money and they let him run off into the streets of St. Omer. They noticed a well-appointed chest in the loft after he left. Could this be where Remy hid all of their stuff? Fred Fucher then opened the accidentally stolen map and noted that it was part of Africa, and Matt told the players (not the characters) that he knew what that was all about..

Meanwhile the fighters up stairs opened the well appointed chest and it did not contain anything that they had expected. A tendril of black ooze or something shot out of it into Jacques Van Dam’s mouth and pushed it’s way down his throat. As he gagged on the black mass, Richard began hacking at it with his axe, and after several blows, severed the tendril and it retracted into the chest, which snapped shut. Jacques flailed on the floor as the mass dissipated down his throat and into his stomach and bowels.