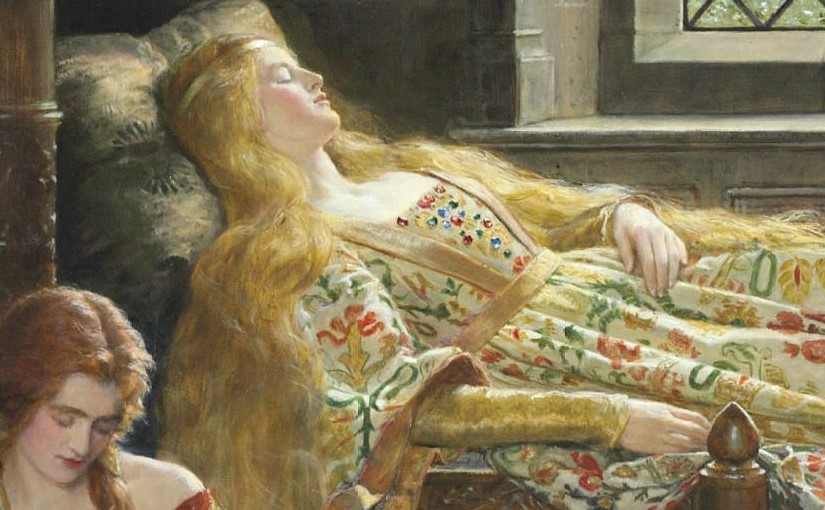 After a painful wait, I got a massive amount of Dungeon Crawl Classics stuff after backing the “4th Printing” of the game  The book is huge, it has two cloth bookmarks! It has astounding art everywhere.  Even if you never play, the book is definitely worth having.

I planned to send out a big email to a bunch of friends and get a funnel game going, but instead I just did it with the kids, or that was the intention anyway.  The DCC funnel is a mass of 0 level characters way over their heads in an adventure where nearly all are summarily destroyed, leaving a mere few left to graduate to leveled play.

Instead of a bunch of kids that were all over, it ended up being my brother, the wife, my son and the mom of my daughter’s BFF.  Why?  Character creation. When you play with kids, you need to get to the action right away (or to the choices they can make anyway).  While it takes just a little bit to make a 0 level DCC character, it takes a long time to make four, and with 6-10 year-olds, and parents, and lots of noise it’s even longer.  Once the characters were made, just before getting stuck in, two of the girls slinked off to go play other things in the furthest room from the one we were playing in.  Still we played on!

We had 16 characters for this adventure, most of which are totally unimportant because they died, but there were a few notables.  First Chuck Schick, a halfling-mariner named after a character in Caddyshack, had a theme song written, performed and auto-tuned about him by the end of the night.  It was slightly sad when he was nearly instantly killed, but in retrospect, hilarious.   My son had a character with ridiculous stats, including one 18.  He died.  Last of note was Britta the needlessly defiant, and I’ll talk about what happened to her below.

I ran the very interesting funnel module: Prince Charming: Reanimator.   Not an official DCC module, but quite good nonetheless.  The characters were gathered by Prince Charming and his Baliff to head into a ruined castle where Sleeping Beauty was supposedly located.  Why didn’t the Prince go himself?  Oh yeah, the castle is either haunted or really dangerous, so the peasants are tasked to go in first.  Lovely.

The characters wandered around and found an area where they got some buffs (all except Britta the needlessly defiant who defiantly wandered off on her own and was killed and eaten).  Then, the characters, nearly by accident managed to  B-line it to the “final boss” skipping 70% of the adventure and then… nearly all died.

Frankly I could run the adventure again based on the volume of content that they missed.  After the final battle and denouement, only three of the sixteen characters were left and only because they chose to run away at a specific point in the story (after the climax).

The funnel was good fun, with characters dropping like flies at the end.  The DCC rules are fairly simple, having less complexity for 0 level characters than LotFP or LL.  The book is gigantic for leveled play due to the random charts, but for 0-level, the rules could probably fit on about 6 pages.  The method for getting XP is a bit odd as it’s about surviving encounters, not succeeding at anything.  This could lead to some formulaic: encounter, run, encounter, run scenarios, yet running full tilt away from something in this adventure will lead to a quick death.

Other advice about DCC:  Even though I’ve seen claimed otherwise around the internets, If you are going to play DCC, you must have funky dice, even for the 0-level funnel.  The tables to build characters use the D30, D14 and a D24.  These are not too hard to acquire, but someone needs to have them or you’re looking online for a roller or … drawing fucking CHITS like we used have to as kids when TSR ran out of dice for Holmes Basic.

Don’t worry about the characters dying.  This is a big one for GM’s new to the DCC system.  You can easily get a TPK if the players are stupid with all of their characters, but chances are they are going to be smart with at least one of them.  If they all die, just roll up new ones and go in again with the added bonus of the new characters finding the old ones dead on the ground.