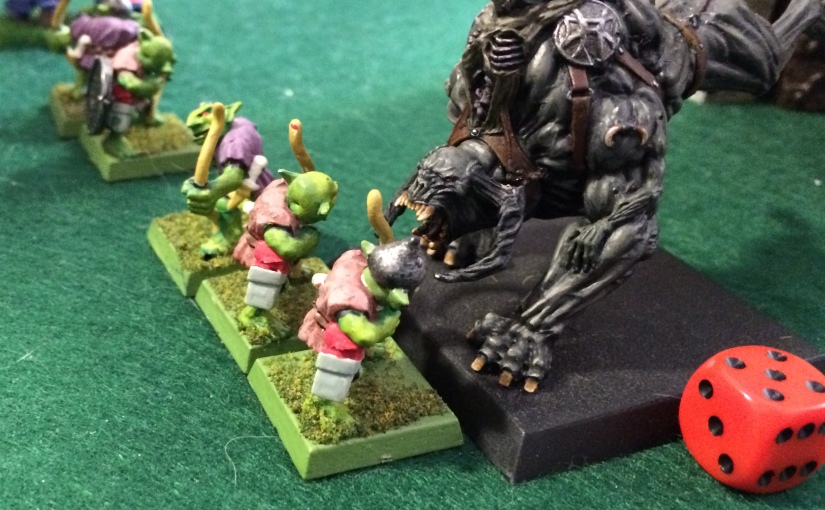 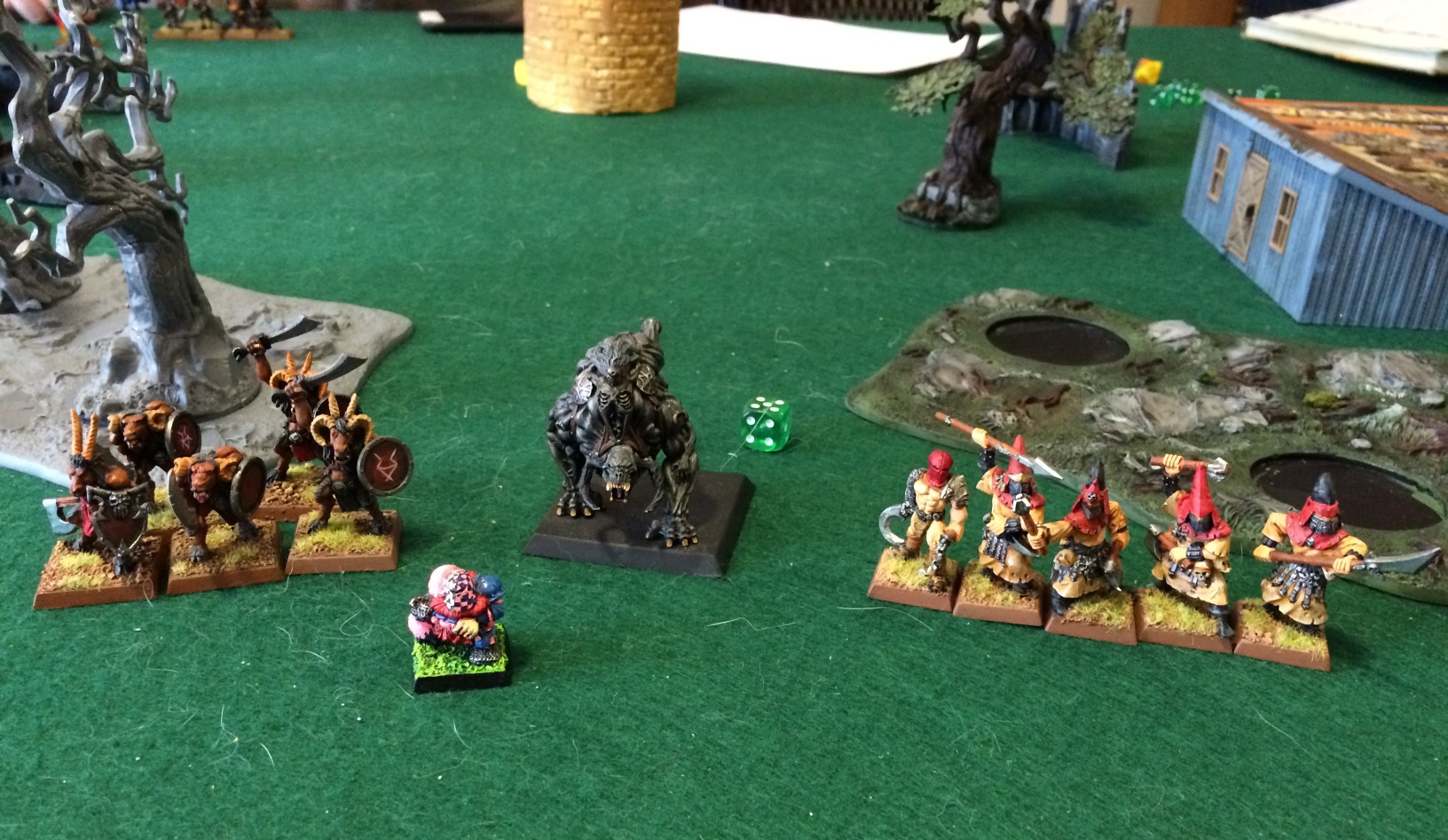 One thought on “Chaos Warbands! First play since 1993!”