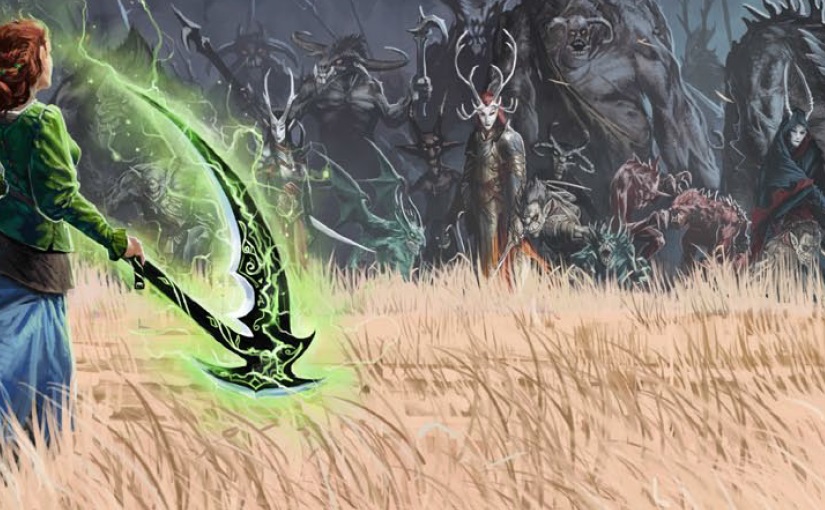 Exalted 3rd edition is out in PDF form to backers and all over the internets for everyone else. It’s being poured over by fans of the game as well as people that were inspired by 2nd editions mess to make other games because the older systems were so fucked up–yet some things were platinum awesome about it. I’ve got a long post coming about the new version, but today I want to blather about the failure of the game to address one of the terrible problems with Stunting in the old edition and it’s not what you think–mote retrieval for stunting– but something fundamentally worse:

Exalted stunting works like this: You say what you are going to try to do and if excites people at the table and titillates the GM, you will get bonus dice or bonus successes on the subsequent roll. In theory, this seems like it will work well: players describe what they hope their character will do and it leads to descriptive flair at the table. However, in actual play it works like this:

Stunting like this seemed cool back when it was done in Feng Shui and copied around to other games. Feng Shui 2 has fixed this problem while still incorporating stunts fully into the combat and chase systems. First, stunts happen AFTER dice are rolled when a big success happens to ask the GM for a special effect– not more damage, not anything completely defined by rules, but something that is decided at the table like punching a guy so hard (the punch HAPPENS because the dice say so first) that his limp body knocks down a row of motorcycles like dominoes and pisses off all the biker onlookers! Second, there is the option to ask for a special effect before dice are rolled, at which time the difficulty of the roll goes up– letting the player know that he is trying something that could more easily fail.  This is simple on paper and PLAYABLE.  Players aren’t going to get fucking bored off their ass because yet another 30 dice attack failed to even hit the big bad guy since he has seven shadows evasion every round…

Because Exalted is a min/max’ers, system junky style game with very little narrative freedom during fights (stunting always translates into raw mechanics) I guess they had no choice to make stunts like they did, but they were rubbish in play in 2nd Edition and not just because they gave motes back.

6 thoughts on ““Yes, but you didn’t!” – the failed redesign of Stunts in Exalted 3rd edition”