Well it’s starting a day later than I thought, and I’ve got a bunch of work to do over the course of the week, but I can pretend that it’s Xmas vacation and that I’m de jure off work at least. I won’t have to sit on the bus and listen do a guy pretend to be on the phone and talk real loud to a pretend person about saving him a seat at the gambling table and then talking about their rendezvous location while stating loudly things like “four just got off on 21st street” nor will I have to sit through forty minutes of a ‘sermon’ about how white people are going to hell and are disgusting from some nutter in the back of the bus while I’m trying to read– also implying we’re privileged people not noticing that all of us are ON THE BUS TO WORK.

So what the hell am I going to do? First, no one else is off this week that I hang with so there’s going to be some waiting there. I will probably write some lengthy nonsense here on this terrible blog for one. I may try to dig up all the woodenmen.org files and FTP them to this site for perusal. I’ve had a ‘blog’ since 1996: long before someone came up with that fucking stupid name for someone’s mental masturbation on the internet. I remember hearing that for the first time in about 2001– I knew what the term was of course from READING it, but I never thought I’d hear anyone actually say it out loud. It was at some conference for marketing agencies that were on their last gasp trying to get a second wind populated by people that were unfortunately at an age where they didn’t feel the need to care about technology much (take for example a VP at a company that has everyone do everything for them except negotiation with other people with their same title) . A middle aged woman got up and started talking about the blogosphere– just generally about it with no clue how to monetize it or what it could be for business or marketing. All the time I’m thinking holy shit these people can’t even put 2 and 2 together: what am I doing here?

But I digress. My completely superficial goals for the vacation are to play some sort of PNP RPG, get a game in of Bolt Action and/or Warhammer Fantasy Battle, finish Torchlight on ELITE (not hardcore Elite), get as far as I can in Dark Souls (I just finished Sen’s Fortress and am getting close to the terrible two in Andor Londo) and try to paint some beastmen. I haven’t made a painting post for about a year or so but I have made progress! I finished my Bestigor and am working through a huge pile of Ungor. Once I have 30 I’ve enough for my mage bunker and can move on to either my Cygor or my Minotaurs.

I’m looking forward to Xmas day because I got the kids CUBE QUEST and that’s going to be the gift of the year I think.   Of course it will be a catastrophic mess of cubes but over time, the flicking will become more and more precise until crokinole players’ assholes start to occlude across the entirety of Canadia.

Oh and read some comics.  I’m trying NOT to read LOEG: Black Dossier again but it’s tough. Incredible book– just so much in there to read and reread.   I will likely bust out some Groo to cure that though. 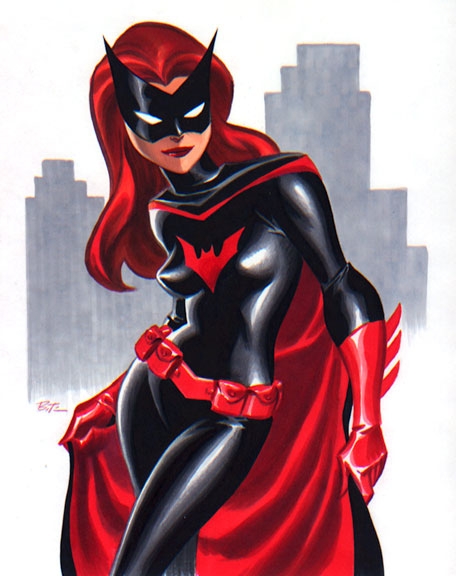