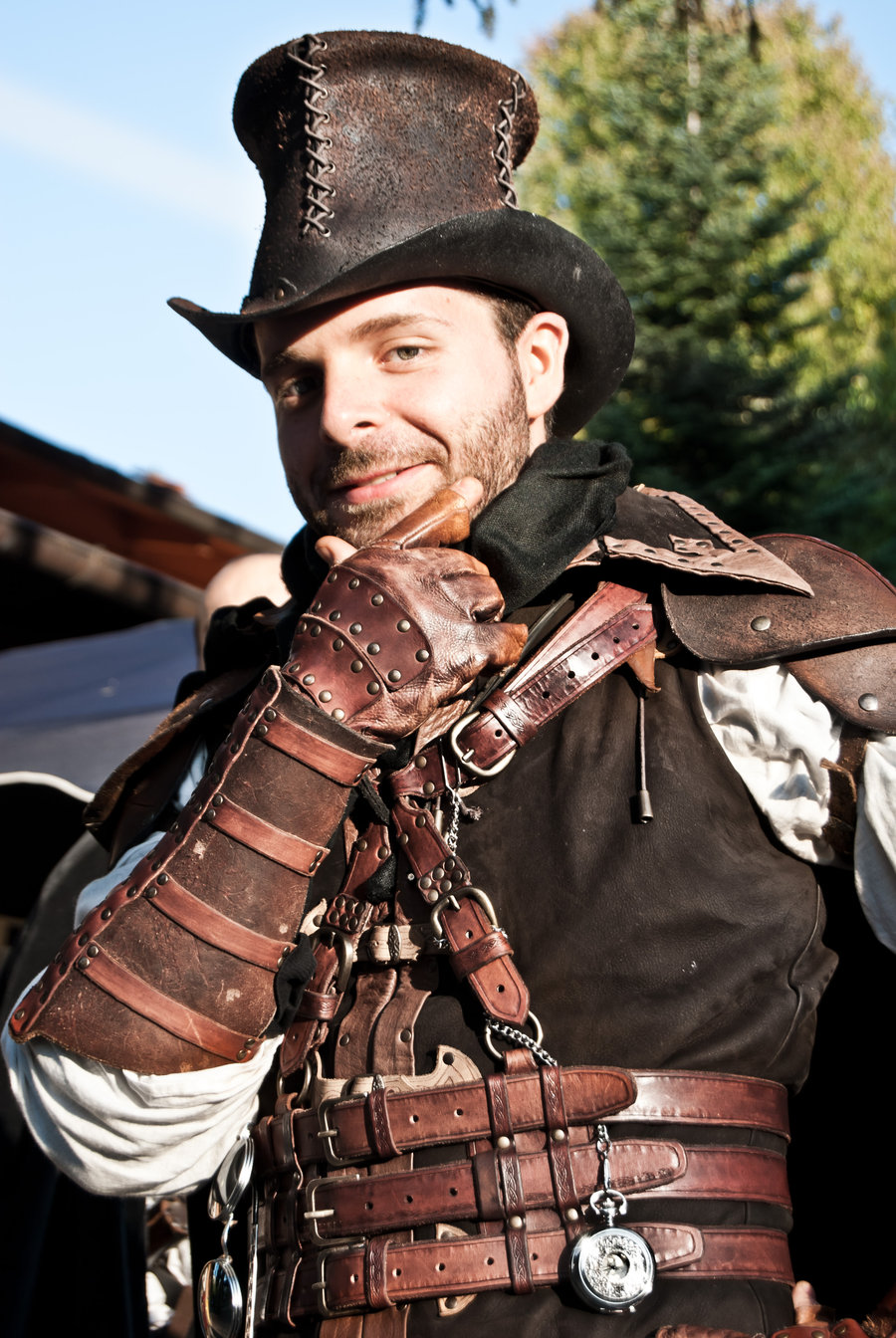 A question asked recently in a certain region of the internet and I wanted to capture responses before it went away for good.

Near future, because it attracts the intersection of realism spergs and powergaming shits.

It’d be the same as putting any 50 people on a desert island. They’re gonna fuck. Suddenly you’re not competing against the other 50000 guys in your city. You’re competing against that dozen guys over there, because you’re only kinda fat, and Susy doesn’t like any of the REALLY fat guys.

2 thoughts on “What is the worst genre for games and why is it steampunk?”