I must admit, my eyes are far bigger than my stomach sacule when it comes to buying games.  If I dedicated my few moments of free time each day to the games I have instead of buying new ones, I would save a lot of money.  But then, what would money be for?  Would GOG and Steam still exist? 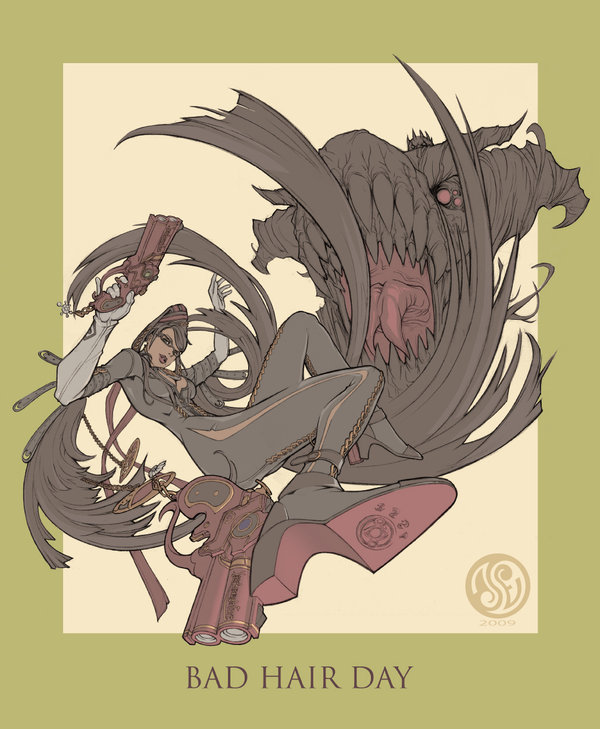 This year was one of abject failure in the realm of completing games.  I’m simply astonished at the pile of games for the PS2, 360 and PC that languish, unfinished on my hard drive or save slots.  Why? Kids, work, freelance, boardgames and, for the first time in quite a while, reading books outside of the Aubrey/Maturin novels.  There I’ve gotten quite stuck, but I digress.   Below is my list of gamefails along with conjectural excuses of note I care to make, as well as an expounding at how good the games are in most cases.

10.  Bayonetta.  This is not a difficult game, and it is quite a fun platformer, item hunter and boss-fighter.  The plot is ridiculous and if I had finished it in the first week or so, I wouldn’t have had time to mull over what I think is going on between plays.  Since I do, I have to say that they could have kept the plot all very simple and still been successful, instead they went for a really wacky ploto-obscuro that is largely irrelevant when you are fighting building size angels who’s pristine armor comes off to reveal demon-like MEAT as the fights get heated.  I aim to finish this one up this winter.

9. Empire Total War. As I am a Total War freak, this is quite embarrassing as they came out with a new version of the game before I was able to finish the grand campaign to Empire.  I blame it on the fact that I had the victory conditions completed 70 turns before the game ends– and yet saw no victory screen asking if I wanted to stop and savor my victory rather than wait until the end.  I can essentially press NEXT TURN over and over to complete this one, but I just can’t stop myself from mucking about with unconquered Spain or Italy, making the turns take over an hour each at best.  This will be finished or I am not a man.

8. Red Dead Redemption.  Any of the two people that regularly read this blog will remember my lingering obsession over the summer with the Old West action brought on by yet another viewing of The Good the Bad and The Ugly and two reads through of Blood Meridian.  This obsession manifested itself in some stints of miniature painting, looking at various Old West skirmish rules, and of course the purchase of probably the best old west game in existence– one I have barely scratched the surface of.  Frankly, this may never be ‘finished’ insofar as the % complete goes but I’ll give it a good college try.

7. Portal. Just didn’t finish.  It’s great and I know it’s short but I got bored and felt like shooting some shit instead of bouncing balls around.

6. Mass Effect. This is really a movie game with some sort of lame fights in between and some extremely tedious side missions that fail to really keep up the impression that you have the freedom to move around the galaxy.  Still, some really fantastic pieces of game here.  Someday I’ll wrap this up.

5.  Dragon Age Origins. This is long.  It’s a long movie game like mass effect.  I found myself waiting for the good parts people talked about while trying to pretend it didn’t suck.  Bottom line: the combat is just plain bad compared to almost every other party-based fantasy game I have played.  I just wish people would look at Temple of Elemental Evil by Troika and realize that, for all it’s faults, that and Jagged Alliance are the way to do party based RPG combat.  This probably won’t be finished as when I play it I start to daydream about other stuff I should be doing instead, like home repair and basic grooming.

4. Painkiller. Sadly, I wasn’t able to get this one completed as I started playing multiplayer (the same thing happened in 1996 with Quake) and sort of forgot about the single player.  I may try to rock through this again, but it’s unlikely.

3.  Gratuitous Space Battles. This one I really can’t blame myself for. I started the campaign twice only to have a patch to the game invalidate my current save.  Though fun, the campaign game did not live up to my hopes though I still think this little indy game is one of the most important 4X space games for the genre that’s been out since MOO3 destroyed it.

2. Left 4 Dead 2.  I got it late, the year ran out.  We are going to finish this and it’s going to be awesome.  As my buddy Graham says: The undead aren’t going to destroy themselves. 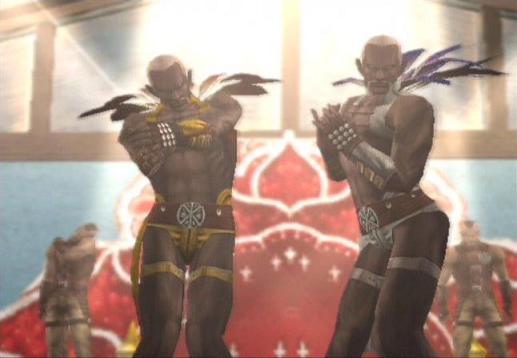 1.  GODHAND. This is number 1 for three reasons.  First, because it is the most difficult game on this list both in terms of gaming stamina and technical skill. Second it’s the most embarrasing because one of my buddies completed Demon’s Souls before I was able to finish GOD HAND, and I started GODHAND in early 2009.  Third, this is one of those games like Metroid, Mega Man, Samurai Shodown, Urban Reign,  and Guilty Gear Accent Core that are truly difficult to complete, a game where by necessity you have to learn the system of play inside and out before you have any sort of chance of victory.  It’s a game so difficult that the hapless and fail-ridden reviewer at IGN gave the game one of the lowest scores to date, totally discounting any review IGN does as valid forever. This has to be finished.