…a giant battle nearly from start to finish.   I’d like to coin this as the John Woo Hobbit film. I’m not sure if I liked the movie, but it did not suck goblin schwang like the second film did.   Stretching a small book into three films (though including a bunch of stuff from the Silmarillion) was a tough job but in this one the writers had no choice but to grease up and get fucking. 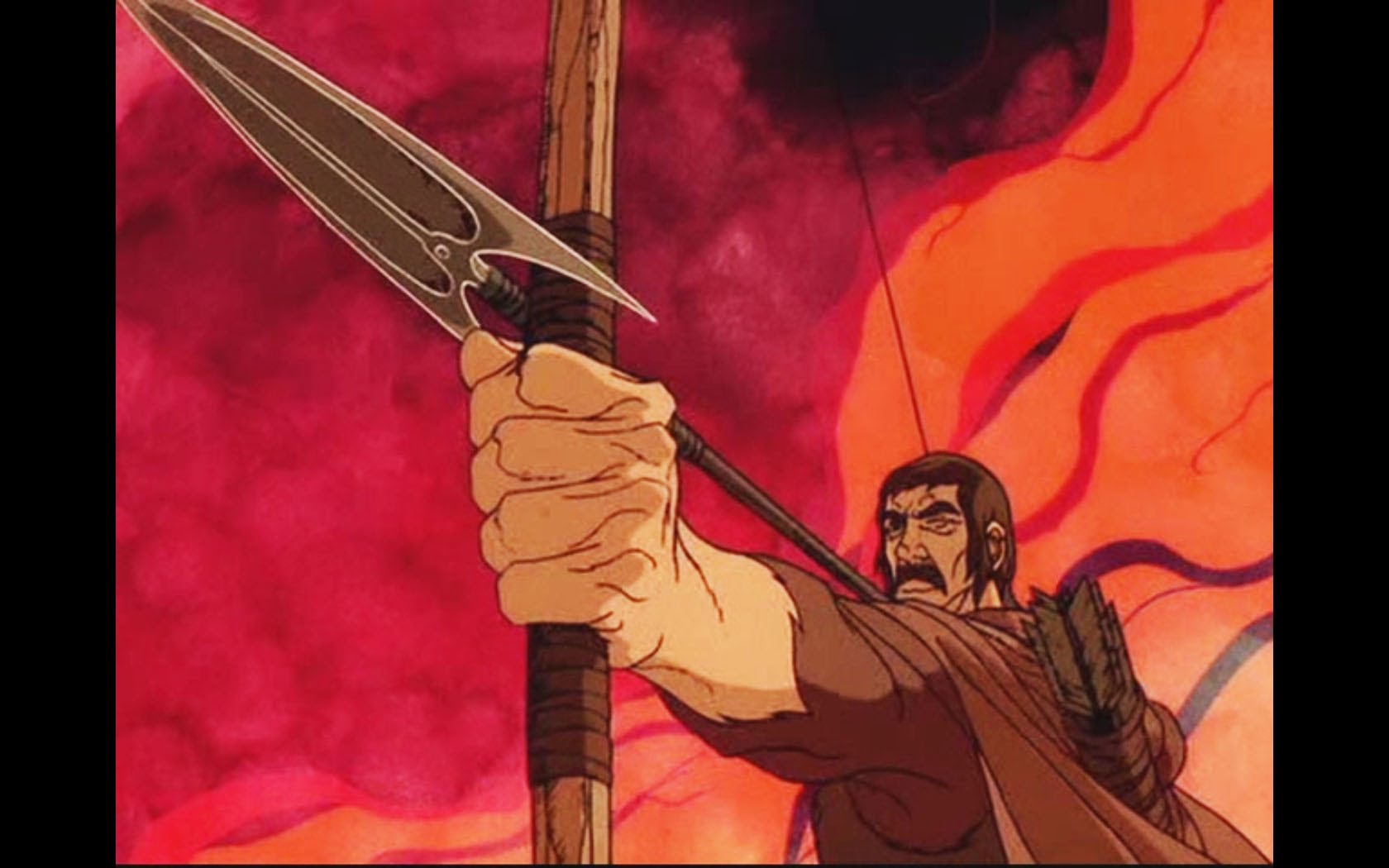 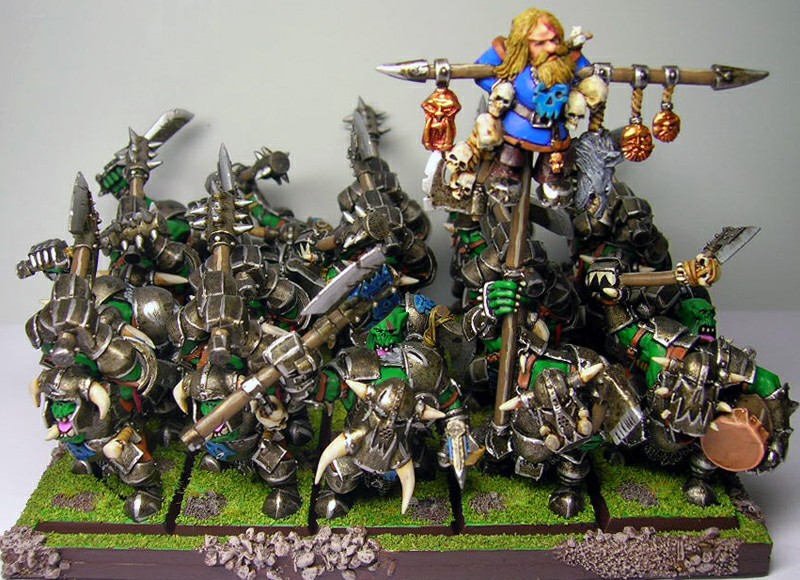 One thought on “The new Hobbit was…”