Maurice!Bastard got 11 kills and brought the mraaks to ultimate victory nearly single-handedly.

Most people are playing pubg at this point, so I won’t post anything that isn’t near amazing!

Needless to say, the mraaks of mraaktagon have been mraaking the pubg quite a bit in the last month or so. Things are done, said and failures are ridiculed and it’s captured on video for the ages. 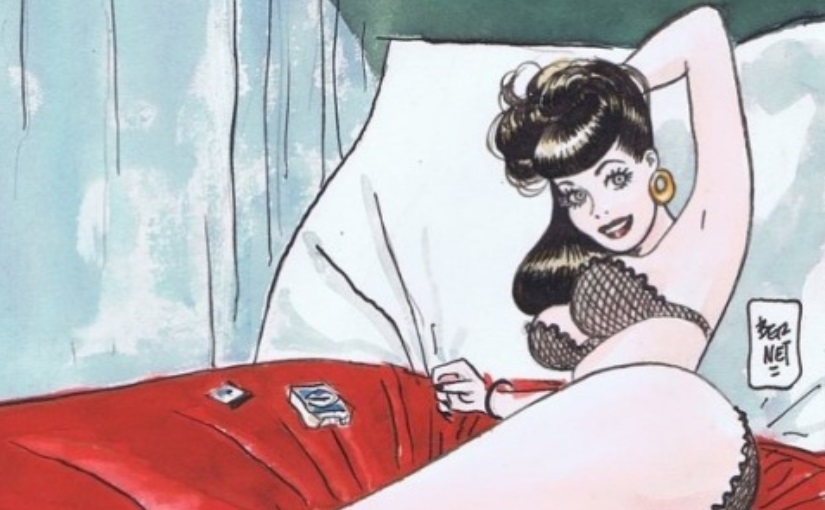 I won a round of PUBG.  Wow.  Adrenaline pumping still.

*I am a terrible shot with all weapons.

My final equipment (read it and weep!): Shotgun, Micro Uzi, dirty tank top, bike helmet, painkillers. I had lots of ammo though as I went through two houses that had already been looted and they left tons of shells and 9mm.  I never fired the micro uzi. 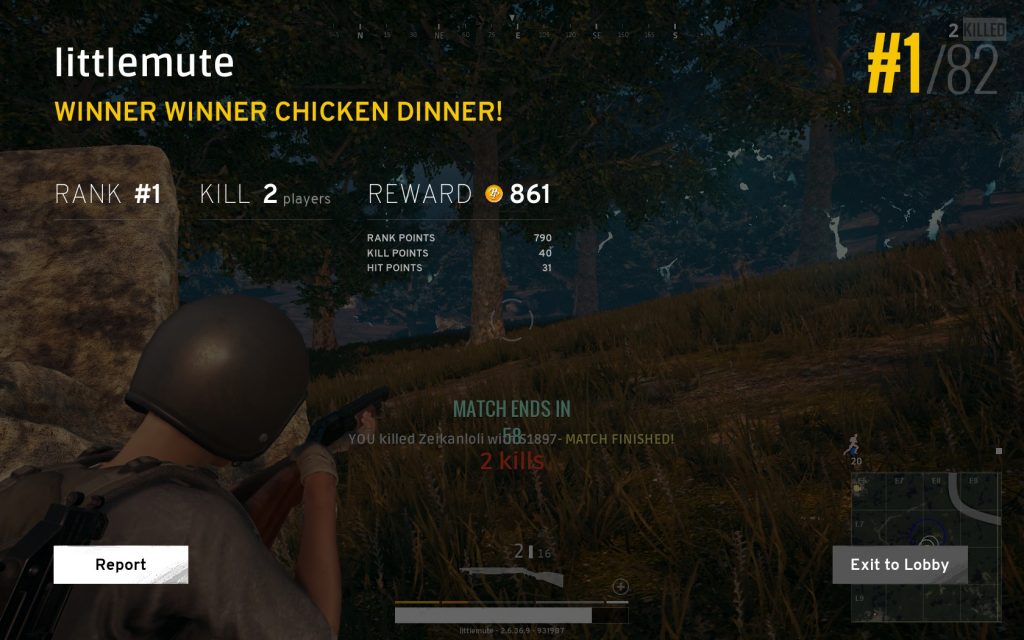 There’s quite a bit I should write about PUBG, but really it’s just a simple game that does what it tries to do very well.   If you’ve played a lot of battlefield games, you will really like it– it feels less pointless though you really won’t get the weapons you want when you need them.  A major studio (like DICE) could have knocked out in a few months and are probably kicking themselves that something like this got so big so quick– an idea that everyone has had, but they just didn’t go for it.  These guys did and it’s paid off for them and of course, for us.