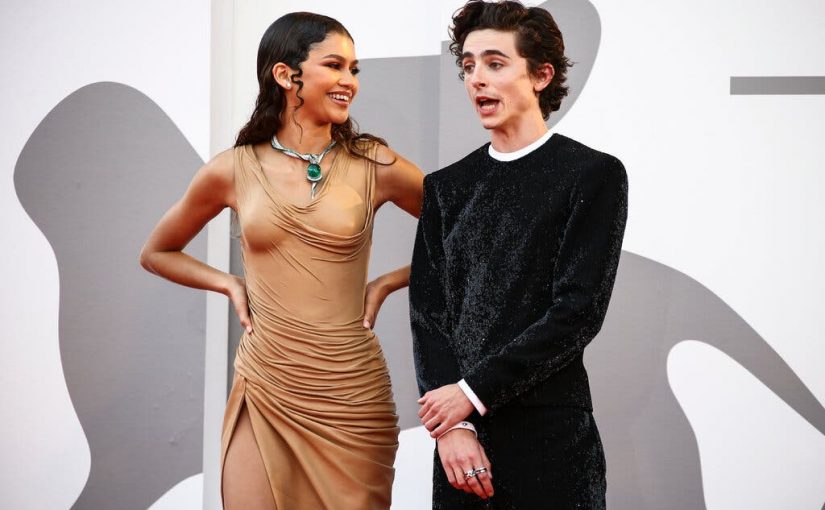 This was the most predictable ‘best film of the year’ AFTER it came out. Before it came out, I was very skeptical that they would be able to pull it off and assumed it would just be MCU in space or worse. After all this Star Wars garbage we have been subjected to over the last 8 years (minus the Mandalorian), it’s refreshing to see a good character driven sci-fi movie that isn’t just a cascade of space piss into our open mouths. There have been notable series, such as the Expanse and Lost in Space, but no films of note in this genre worth bothering with for a very, very long time.

Dune is an atmospheric movie with amazing scenes, incredible interpretation of the technology of the both low tech and high tech societies. I’ve seen it three times already and will probably watch it again just because of thinking about it during this post.

If you would have told me that I would be posting this a year ago, I would have said no fucking guey dude but the sequel can’t come fast enough!

We already know what the film of the year for 2022 is:

This looks fun and has an awesome synthwave soundtrack (out already).

Out May 21st on SHUDDER.