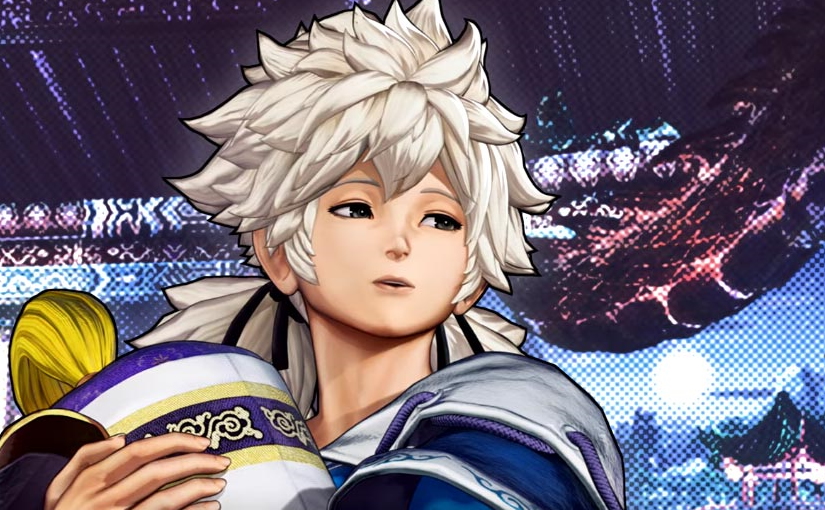 I see some of the rarer characters are making it in. Choi and Chang plus that rabbit girl from KOF 2002.

I’m not a huge fan of the character models for Iori and Kyo but the gameplay looks nice and fast. Let’s see if they bring back the AMERICAN SPORTS TEAM!!! 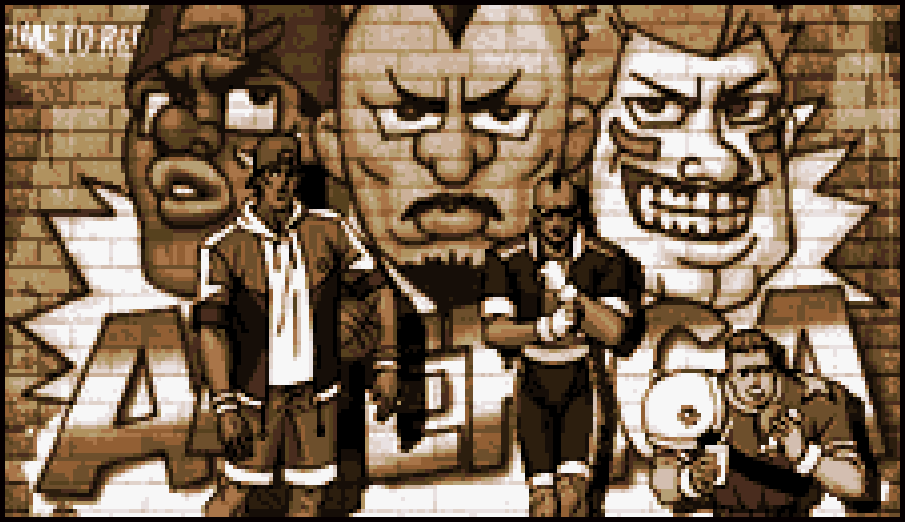 As the actual Xmas days don’t count as vacation by any stretch of the imagination with all the madness and chaos and driving around, so today is the first day of my official holiday.  I was up until 1AM getting in a game of Starcraft the board game–only my third or fourth play so I was up inside the rulebook most of the time– while the game has all these FF patented fiddly bits, the combat system is excellent.  Four hours later I’m still up with the kids who were right on schedule screaming and crying at 5:30AM.  After I get some sleep, I’m going to drum up some nerdery interest and try to get some painting in between rounds of KOF 13– that’s right– finally SNK’s masterpiece of punchery fell into my craven little hands from Santa Claus– while KOF 12 was all stripped down, 13 has all the extras you want on top of it’s already excellent fighting engine.  I started playing straight away online and cheered after seeing King’s clothes rip off (I was using King and I lost of course) like earlier (MUCH earlier) KOFs.  Now, I don’t want to be a sexist pig here, especially with KOF that has it’s share of cute little man-boys for the girl-otaku to pine over, but fighting games are all about the cheesecake at times.   As silly as the clothes ripping off is, what’s indicative by little touches like this means SNK was confident enough in the engine an the rest of the game to throw in these extras.   Well enough about KOF– except that you should get it.  Fair warning:  if you care about your Xbox rep, do not play online right away as the Japs will rate you a 1 if they play you and don’t feel you’re good enough.

I also got the second Legends of the Old West supplement (Blood on the Plains) from MAAT who will now have to suffer some old west miniatures gaming for his trouble tracking that fucker down.

This is make or break time for SNK as a purveyor of the fighting games. KOF 12, while it looked and played awesome was extremely stripped down and was missing some key features (no win poses at the end? no end boss? missing moves for characters? for shame!).  Despite the gripes, the fighting engine for KOF 12 is extremely solid and fun.   Always more of a fan of KOF than Street Fighter, there’s been a worry, and a very persistent one based on the news in the last year, that SNK was done with fighting games and was going to focus on their pachinko machines (we’ve heard this before too).  However, KOF 13 has been in arcades for almost a year and people are just flat out loving it. The super-solid gameplay of KOF, updated with what feels alot like Garuo Mark of the Wolves influences and all new hand drawn sprites a la Blazblue make this a must have.  Here is more on the scoop.

Though we won’t see this in the states for quite long time, King of Fighters 13 is looking solid.  Adding the girl’s team and K’ team to the roster among a few others.  Still no Choi Bunge,  Chang, Eji or Billy though–where are all the bad guys?