The Shinobigami Modern Ninja Battle game final PDF just dropped for Kickstarter backers.  This is VERY late as we were supposed to have the printed book by now according to the original timeline.  SBGMNBG was going to go on my fucked kickstarter list for 2018 but for the fact that they released a playable draft in the original Japanese layout very early after the kickstarter, character sheets and the battle sheet– so you had what you needed to play, absolved them of being considered fucked.   Also, these are the guys that did Tenra Bansho Zero and Ryuutama, so this thing has been worth the wait.

So what the fuck is this game?  Shinobigami is a single session Japanese RPG by the Adventure Planning Service  produced in English by Kotodama Heavy Industries, where you play as a single ninja trying to fulfill their secret goals in some sort of scenario set up by the GM.  The closest games to it that I’ve played are Carolina Death Crawl and Hillfolk, but Shinobigami seems to have more of a board gamey feel to it than those.  There are a number of ’rounds’ and each round all characters and important NPC’s have a ‘scene’ which they control the start of the narrative and setting whether having a discussion or trying to fight someone.  This leads up to a climax scene where the remaining characters may be trying to take out a powerful NPC or free for all to fulfill their characters goals.  Yes, you read that right, RPG PVP, something very difficult to pull off well.

Your character has a bunch of ninja skills that can include stuff like Cooking, Torture or Apparel– all of which can be used to fight people because you are a ninja and everything you do can be deadly as fuck.  Characters also have the obligatory nimpo as well as a very powerful attack that can tear up anything but leaves the character super vulnerable later.

Combat ahhhh– I can’t really comment on it before actually getting stuck in as it’s quite strange, like Ryuutama, using an abstract board.

Needless to say, I’m fired up to run a game.  I hate reading rules on a screen/ipad and was going to wait until the book came out– which you may have to if you aren’t in on the kickstarter, but I may just print the damn thing out and get greased up. 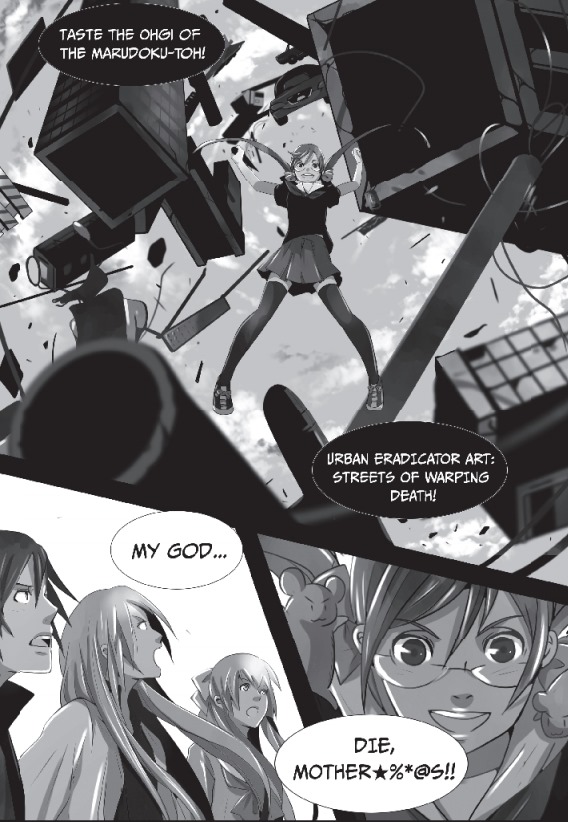 While I think any multi-session or long term ‘story game’ is going to be a bust and end up super tiring and annoying (FATE, Dungeon World, etc.), these single or limited session games like Shinobigami, Feng Shui, Carolina Death Crawl, Tenra Bansho and Hillfolk are cooking with gas.  To me these story games are like going out to eat at a well-appointed restaurant.  You go once in awhile and it’s great but if you go too much it’s just a series of gastrointestinal issues such as sharting in Walmart, needing a manpon at work all day or just lying on the ground with constipation cramps even after drinking pickle juice.  No one wants that, regardless of the mouthfeels when you are bellied up to the slops.  What you want 95% of the time is just a simple home cooked meal and that’s DCC, D&D and it’s ilk, WFRP and Mythras (and yeah, if you can stand it, stuff like Rifts), but for that 5% of the time when you are bored of the lack of innovation in the OSR (imagine that…), or RPG’s in general and want to try something minty fresh– yet Tenra Bansho Zero looks like too much work to cook up–Shinobigami smells like pretty awesome eats.  It also will make Steve uncomfortable on account of the required improv.