With D&D 5 going free in PDF form others are following suit with free PDF’s.  The king of fantasy BRP (basic role playing, which powers Cthulhu and Elric) RUNEQUEST in it’s 6th version has come out with it’s own set of rules in PDF format.

This is a great set of rules that I wish I had played more when I was young enough to play a ton… (i.e. 1984) and when it was heavily supported in White Dwarf.   The character creation rules may be a bit longer than normal to get going with, but the combat system is something to experience. 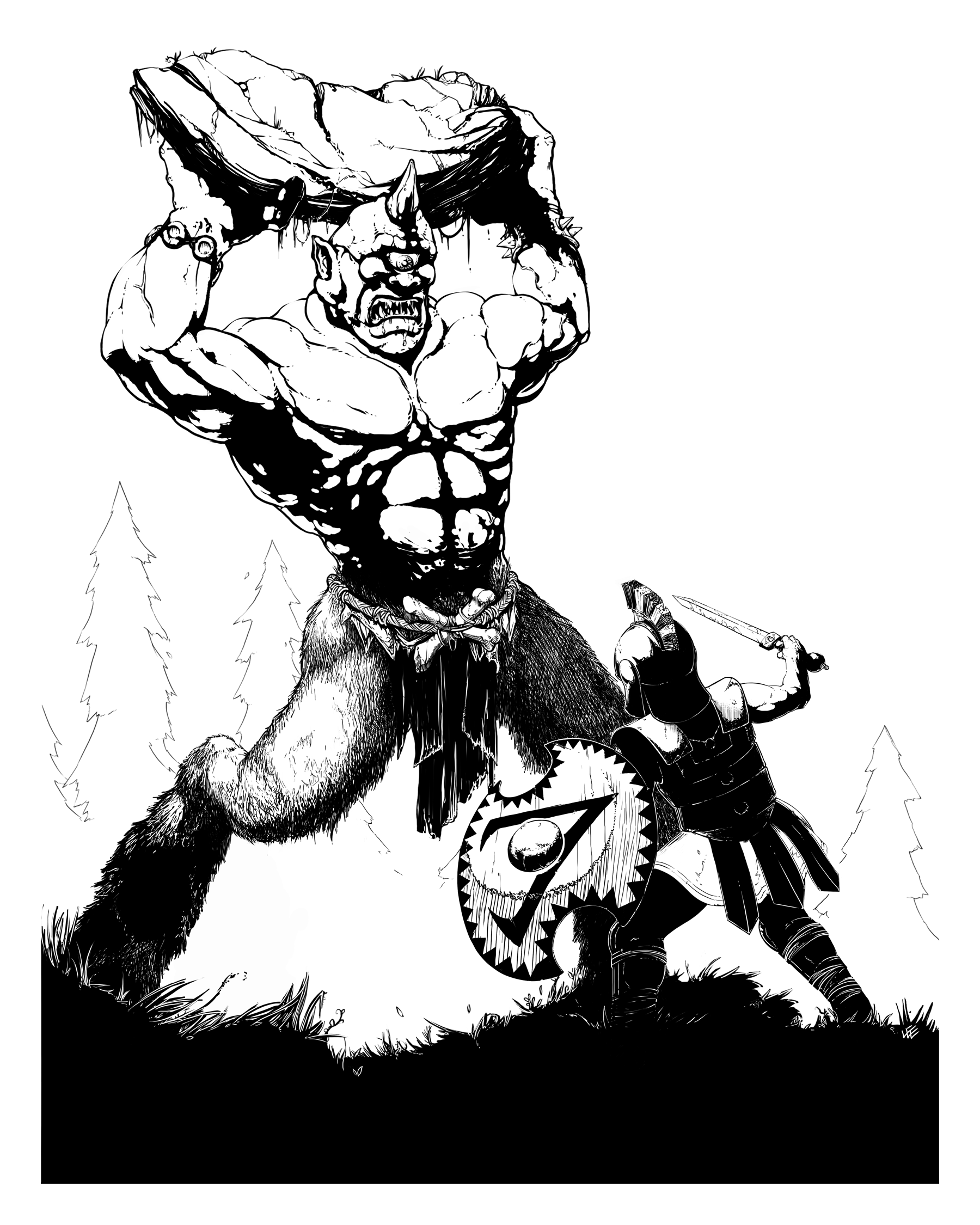