I got some shit in the mail this week–sort of unexpected in some instances (and some stuff I ordered) and it turned out to be an RPG blow out.

First– I’ve been looking at a D100 game to run and am considering either Warhammer Fantasy Roleplay 2nd edition or RunQuest 6. Given that there were a lot of 2nd edition WFRP books that I didn’t get back in the day, but have about 4, that would be the cheapest route. That said, I just had to have the full Career Compendium Fantasy Flight put out when they took over the license. If there’s one book other than the core book (and Plundered Vaults– a bunch of 1st edition adventures updated to 2nd Edition), the Career Compendium is it. I picked it up via DriveThruRPG print on demand, so it’s not an original. It was expensive (40$ for the hardcover) but if I’m ever going to play 2nd Edition WFRP, it’s a must have. 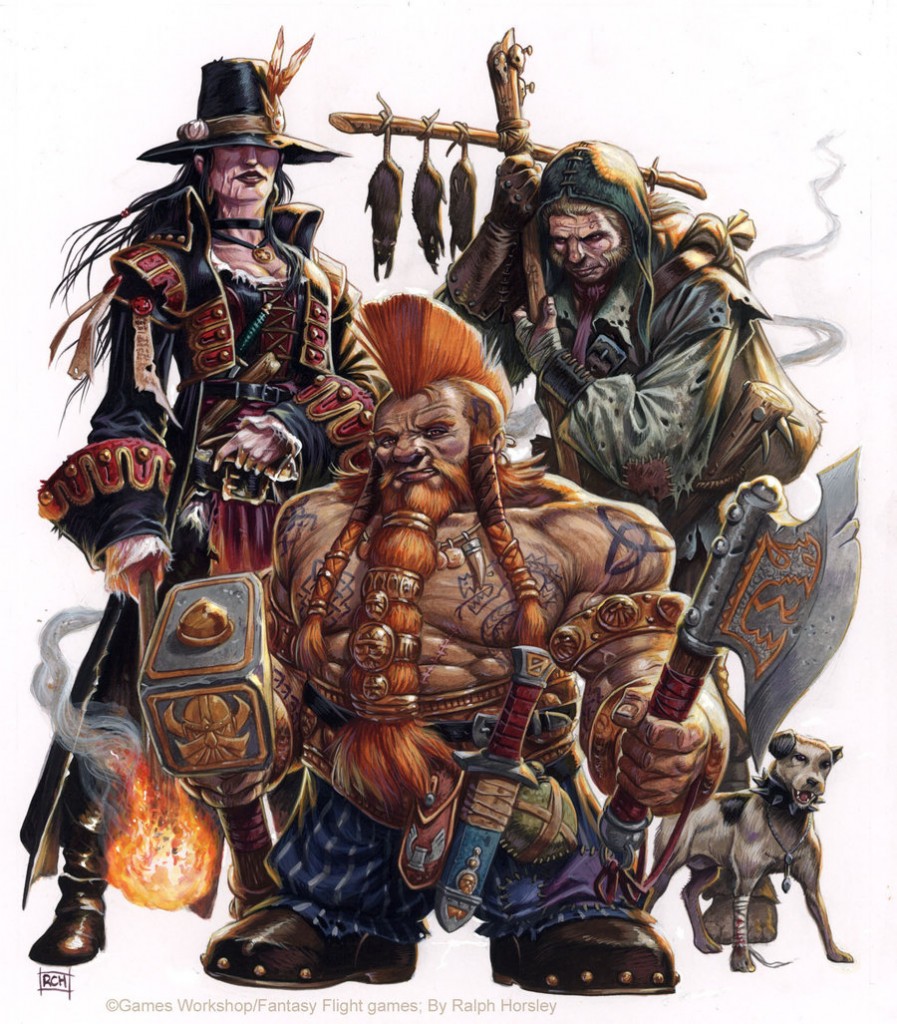 Secondly, long ago I backed the Cortex Plus Hackers Guide kickstarter, and the book finally came in the mail. I’ve had the PDF for awhile but it’s really been tough for me to read PDF books on my PC–I sort of hate it– hence I didn’t read much and am thus happy to get the hard copy. Cortex is the base system for Marvel Heroic Roleplaying, and is really good for any sort of 1 off games, especially super powered stuff. 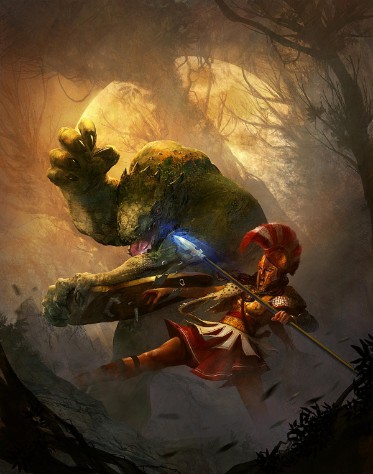 Third– Runequest 6th edition. In the late 70’s, a few years after D&D was out, a bunch of people got together after playing D&D and thought to themselves: “boy, Hit Points as an abstraction of damage sucks real bad.” I agree with this and that’s one of the reasons I moved away from D&D in the early 80’s to other stuff finally landing on WFRP 1st edition– what ARE hit points anyway? Going from 100% combat effective to dead is—difficult to imagine in reality.  Over the years, we’ve all learn to accept hit points as an abstraction because, well, it’s fun and fun is the most important thing after all.  Runequest tried successfully to keep the fun in a game while making combat more realistic  with hit locations and no body-wide hit points. Fights are over in a just a few rounds and have… consequences. The new edition is pretty tight from my short reading so far, and lo and behold I have played the system before many moons ago since it powers Chaosium’s Call of Cthulhu. It’s a good Schweizer Offiziersmesser for gritty fantasy games and the combat system is, needless to say surviving from the late 70’s until now, fantastic.

Lastly, one of the developers on 13th Age released a bestiary for the Midguard Campaign setting that I instantly picked up (unfortunately, PDF only). It’s got a mess of monsters and what’s really a bonus, a full suite of Midguard-specific Icons to boot. For all my ripping on D&D all the time 13th Age has warmed me up to d20 big time. I wish I had known about 13th Age at Gencon last summer, I would have given the creators a good slap across the mouth because I like them. 13th Age is going to be my go-to game for light, crunchy fun where as either RuneQuest or WFRP2 for more hardcore play. I do want to take a crack at world building with custom icons, but that may take awhile since it’s no fun if it’s not a group thing and my groups is geographically quite challenged.

That said, the above is a lot of sundry gaming material, so it’s time to grease up and get fucking gaming.