This weekend with gaming was all about PIT PEOPLE which went into early access Friday.    The game has all the craziness you will expect from Behemoth and it’s basically a turn based warband fighting game where you go around a strange post-apocalyptic map and fight things and complete quests.  It’s quite simple to play as in you don’t have to tell your guys who or what to attack, you simply move them around the battlefield and they do their thing if they are at the correct distance from an enemy.   We haven’t seen much yet, having just opened up the Pit itself for fighting, but though it seems simple at first, it’s looking like there is a lot to the game. 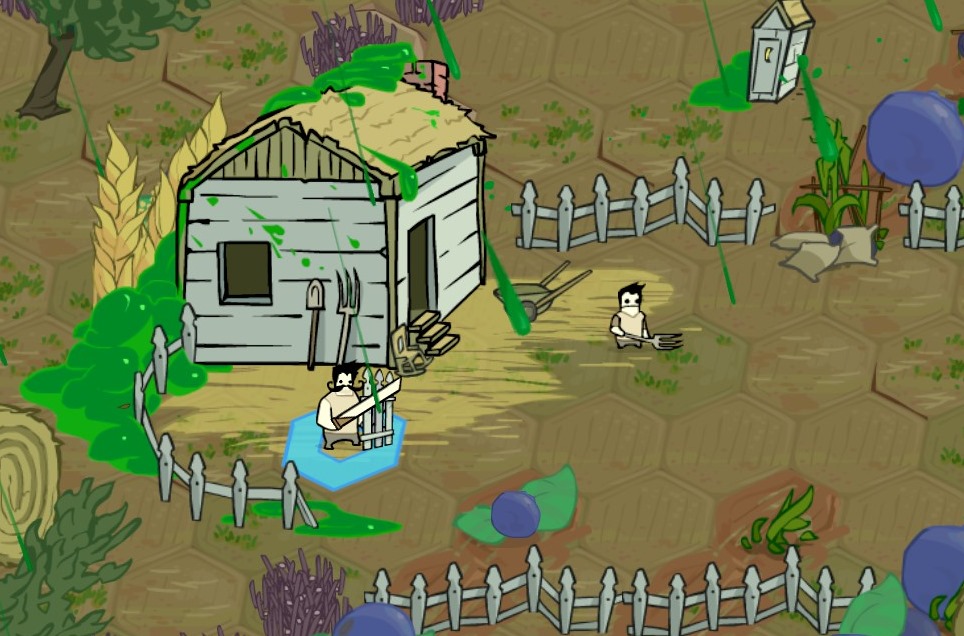 So far we have seen only three ‘classes’ of characters: cupcakes (healers), beefys (big dudes) and normal guys.  The normal guys can be made into either tanks, ranged or ‘big’ weapon fighters based on the equipment you give them.  You can also put helmets on your guys, which helps vs sharp weapons but not against clubs and stuff, there isn’t armor per-se, just shields (big and small) and helmets.   Characters can only carry so much stuff, hence you can’t give a guy a huge weapon and then a shield as well.

Items are ridiculous where one character will attack with a pool stick or axe and another with “just cheese.”  Shields seem to be crazy as well and I’ve seen license plates, bits of concrete, a canteen?? and I think a sandwich.  Graphically, everything is so dense that it will take awhile to pick up on all the references to the older games in the building and strange Behemoth Universe.

I’m not sure yet why you would do this, but you can capture a bunch of characters/monsters in the game.  Since so far at least we can only use five guys and they never die as long as you don’t get TPK’ed, it’s not like Fire Emblem where you collect guys and it’s a big deal when one of them bites the dust, especially if you don’t have someone to fit that role anymore. It may be just for the aesthetics, or possibly for different configurations of teams to go on certain missions (capture team, anti-flying team, etc.).  Since it says you can get 500 guys, it must be something big in the game.  We’ve just got the stock guys and one beefy so far. 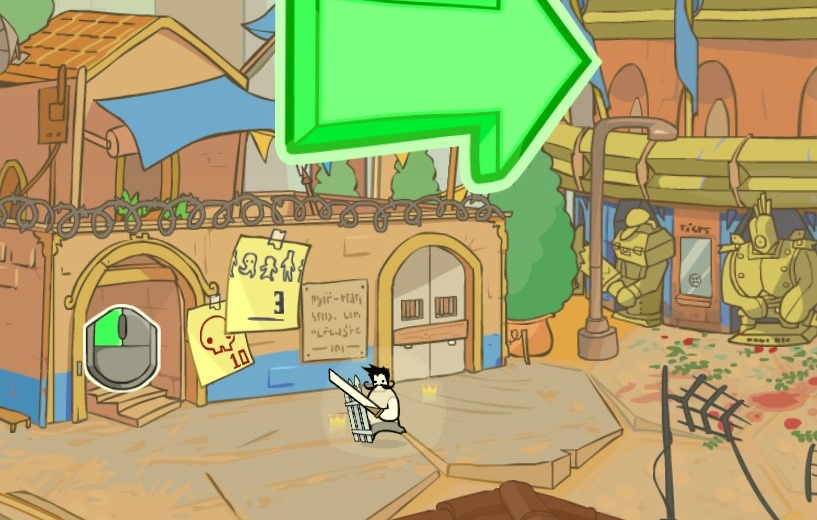 This morning we unlocked the PIT, which is the spot where you can go in and fight in the arena vs various warbands of creatures.  Not sure how it works but you fight on! until all your guys are dead and then get a score of some kind.  It’s a way to unlock a bunch of weapons and aesthetic rather than out on the map, so cool.  I think the characters level up even if they get killed in the PIT as well, so it may be a good place to power level before hitting the quests.  I’m not sure what the leveling DOES though yet!

If you like Disgaea and FFT and Soul Nomad and the World Eaters type games, so far this is pretty great. 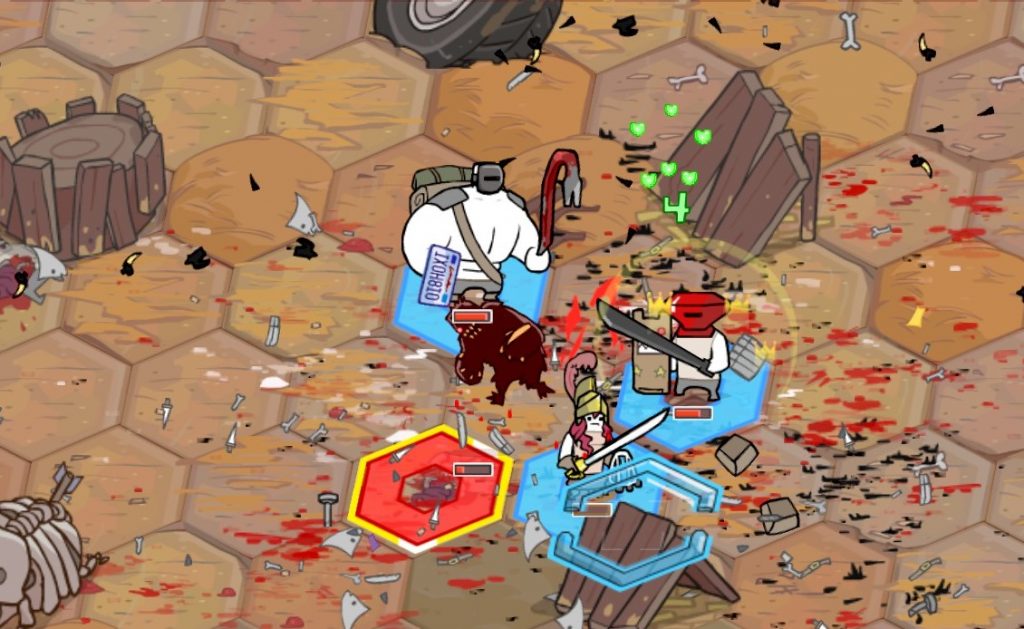 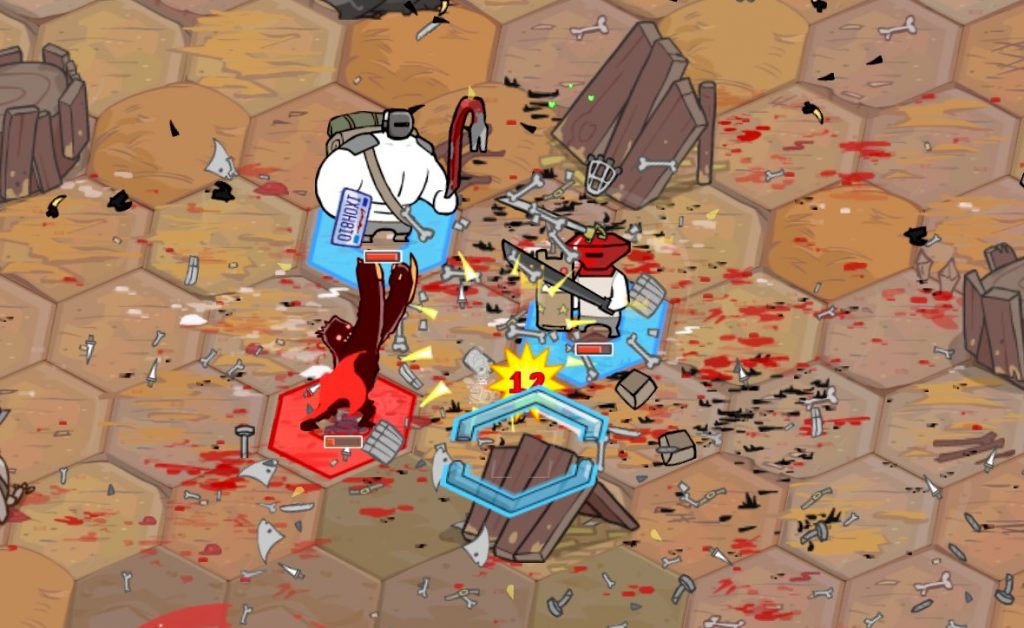