No posts for a bit as I was moving and had no internet but should be back in the swing of things now.  My new place actually has room to game in.

Other than FALLOUT 4, recently I got into a game of Epic Armageddon with Lord Lobo and it was pretty great.  We are fighting small battles with only a couple titans on each side– and that’s not very EPIC is it?  I have a fairly large Space Marine army with a ton of titans and even a thunderhawk gunship (an awesome model) which has got to be the most annoying unit for any enemy of the space marines–it’s got big ass guns, flies around and can drop a fuckload of terminators anywhere on the battlefield.  So, what we need to do is put EVERYTHING on the table and have a fuckall EPIC dust up.

I’ll post more pictures of that when I get a spot of time.  In it’s stead is going to be the obligatory haven’t-posted-jack-shit-in-awhile hottie. 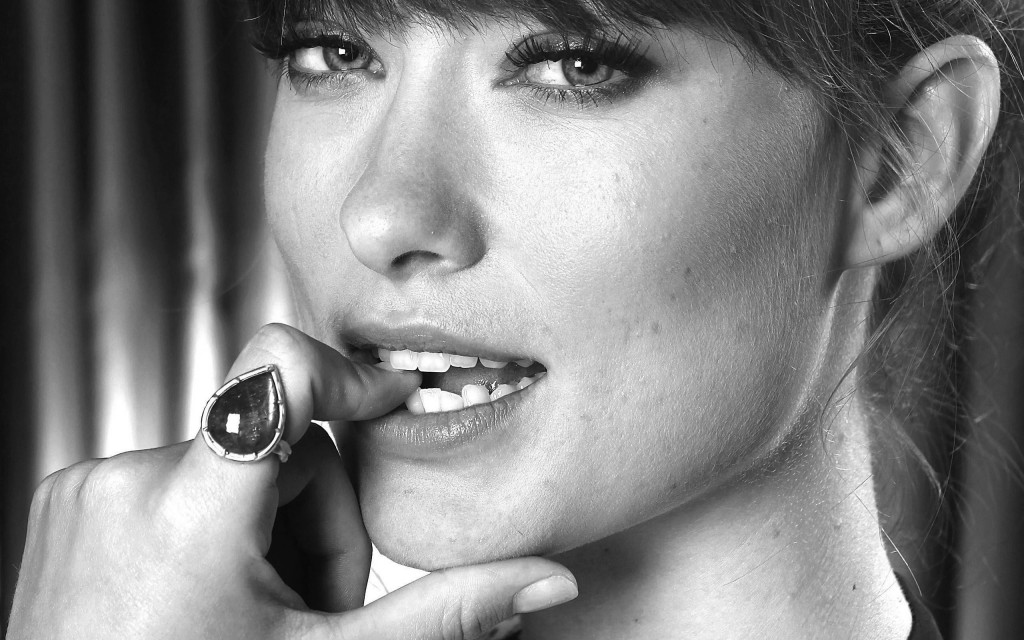