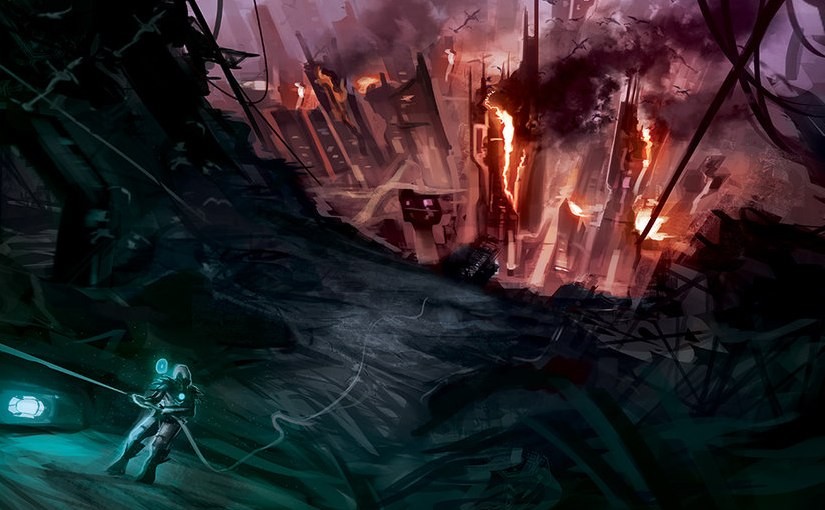 This weekend had a lot of RPG action.  I filled in for a buddy on a Friday night session of Pathfinder.  The session was fine but man, playing an 8th level character using Mythic rules just reinforced to me why I just do not like the 3.5/Pathfinder style of D20.  Too much crap, too much focus on what’s on your sheet than what’s going on in the game, skill system sucks.  The single combat during the session took most of it as well and as an archer, it’s was tough not to be bored (archers are nearly always bored in the fights). There was a character death (extremely rare in Pathfinder) so that was interesting.  I left my friend’s dude unharmed but with a scapular of demon ears and other parts around his neck, so there’s that.

And I ran Numenera since our full group couldn’t make it for 13th Age, or chose not to.   Most of it was hand made, I had an idea I would just wing the entire session since, with the bestiary in hand, it would be very easy.  But, I broke down and spilled into a pre-created adventure after awhile.  We didn’t get too far with the beginning of the session being character creation, but it was enough to give the system a stretch and a single combat.  I think the best thing for me is not the pool system or the D20 only rolling but the fact that everything has an excuse to be really weird. Certainly the basis for the game is fundamentally a ‘Medieval Fantasy’ game, but the characters will recognize no monsters, no constructs of thought from other games will be able to hold in light of all the weird shit everywhere. In addition to the strange stuff, it’s RANDOM too–the Numenera themselves will be a surprise even to me as the GM.  It has a weaponized MEME as a monster and that’s no joke.

I love the character concepts and how easy they are to make.  I built Mouth’s character for practice – a Hideous Glaive who hunts mutants… how fucking awesome is that shit?    If you are running the game, get the Character Options book for sure, taken with the Focus and Descriptors in the base game it feels like there are tons of options.   The base game was a bit stingy with these.  Originally I thought you could make up ANYTHING for these and was disappointed when they were constrained to a (small) set in the original book.  Since there are specific and odd mechanics attached to each focus and descriptor (more than just stock bonuses and skills) it just wouldn’t work if it was totally free form.

So there you have it, fun both days, but Pathfinder’s system gets in the way of the fun for me, though the GM was running it loose (which is why 13th Age is simply a better choice for D20 for high fantasy because it’s loose where it needs to be and tight where it needs to be, sort of like), Numenera was neat and strange. 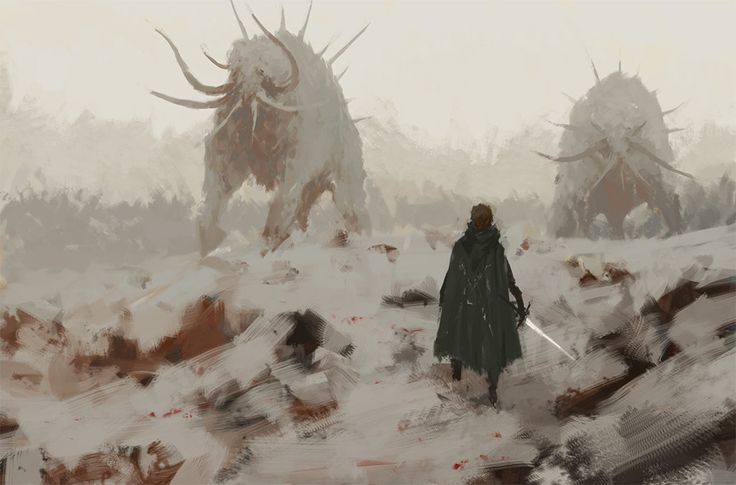