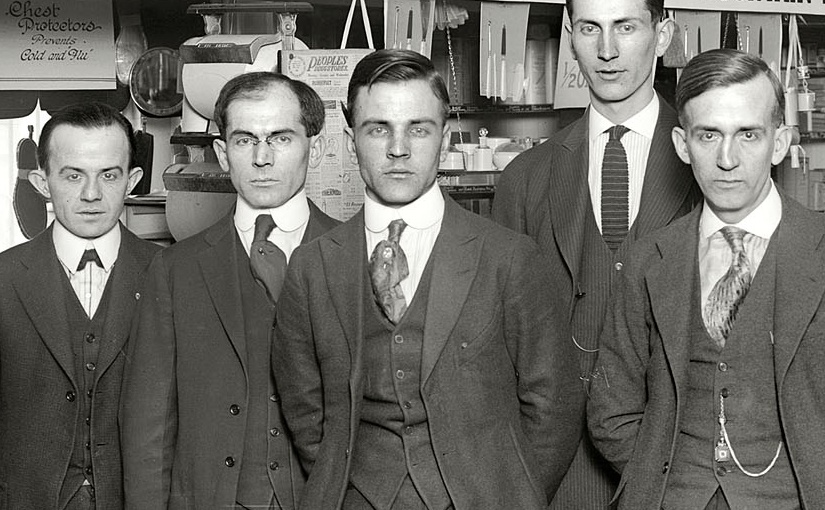 Since Google+ and the OSR movement are going away in a year after G+ closes down, there’s a lot of pre-shutdown nostalgia already for the OSR, though the movement will go on for another year (until the day G+ shuts down for good, then it will be gone outside of Garycon and Gamehole con).

The questionnaire below was posted as a nostalgia piece that bloggers can fill out to have some feels together now at the end and for the posterity of the movement. The OSR had a good run, and G+ was entertaining to say the least.

In terms of content that the OSR produced, there were some good adventures but I think 90% of the ‘hacks’ people put together were in some issue of Dragon magazine from 1978 – 1985 but people were just too lazy to find them and tell the people that what they were suggesting had already been done before.

OSR Guide For The Perplexed Questionnaire

1. One article or blog entry that exemplifies the best of the Old School Renaissance for me:

Zak S. and RPGPundit, a comparison of the D&D 5th Edition consultants, or “John Tarnowski must feel lower than a legless flea’s taint”

All of the LotFP Grindhouse GM’s book.

LotFP stuff sitting on the shelf in the game store… I think.

Into the Odd Character generator

I like Tenkar’s hounding of that pencil dice guy.

A lotfp pocket mod character sheet. A funnel for DCC.  A monster for lotFP that was never published. 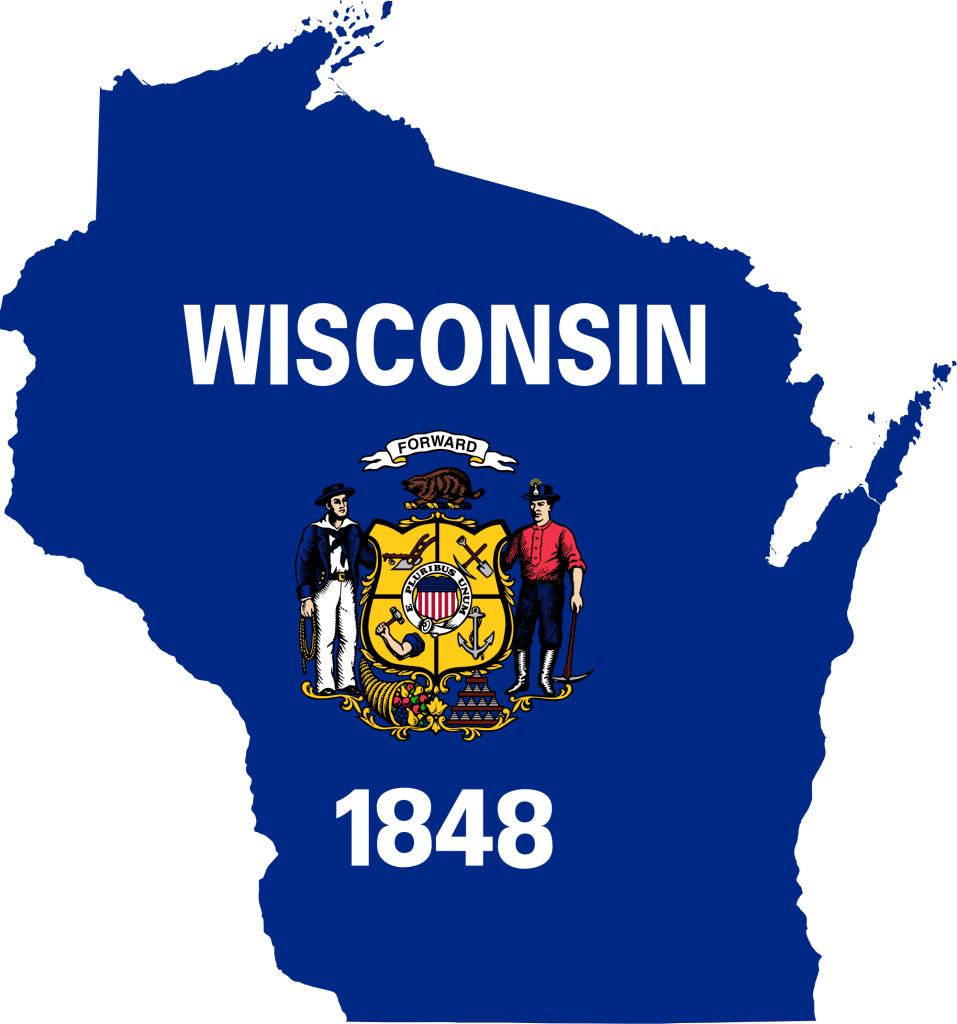 4 thoughts on “Nostalgia for the OSR”