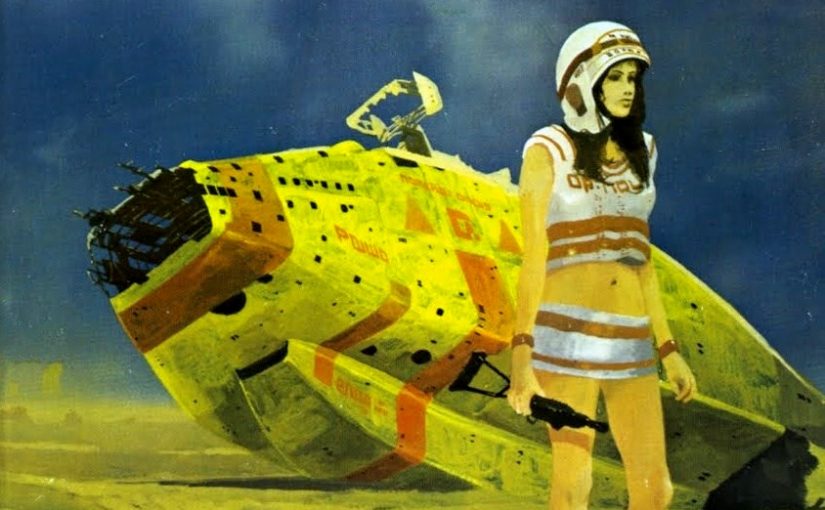 gaymers everywhere have wanted the top to come off No Man’s Sky ever since the game was teased back in 2013 at the VGX extended night of game commercials and press jacking off ‘awards’. a PERFECT tease. have you experienced a perfect tease before? something that gets your cock/clit hard as steel? that feeling of INTENSE anticipation? YEP that feeling is what happened all the fucking way back in 2013 for me and many other gamers for No Man’s Sky. fuck i bought a PS4 because for a time it was suggested that Sony had scooped up NMS as a exclusive for the console, though originally it was going to be PC, or some shit but then it was going to be PS4 first then at some later time PC, fuckitall now it’s on PS4 3 days before the PC release. i digress, NMS launches TOFUCKINGMORROW. 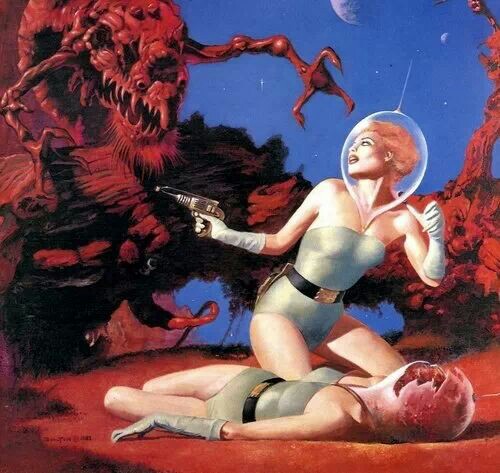 okay, you don’t give 3 fucks about NMS because as you keep telling everyone, based on the trailers of the game you’ve seen NMS looks like a fucking boring gayme. that’s fine, stick to your CoD or macho Dark Souls masturbations, you’re not part of the target audience. trolling rock hard NMS fans is easy as slapping a child for making too much direct eye contact with the disabled. 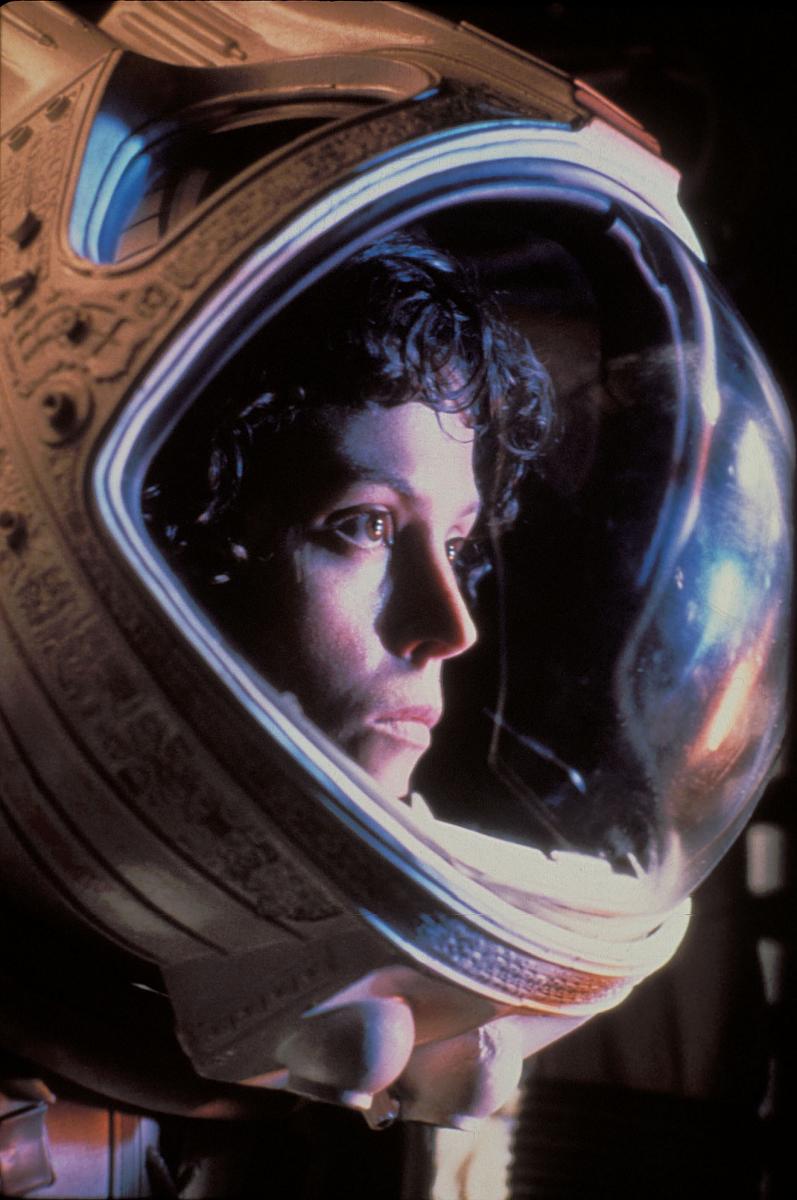 NMS does not appear to be the work of jesus or peter molonyx. thankfully on the later. the devs of NMS have offered details about the game in a mostly restrained fashion, never over promising about the reality of what you can do in the game. the devs have hinted at things without spoiling what could prove to be a fun learn as you go exploration situation. the devs of NMS hinted that the game world of NMS is large (procedural generated galaxy or universe) but never did they say horse shit crazy stuff like pete molonyx is notorious for(and always failing to deliver). thank you devs of NMS, i think you should be honored for not overhyping your product. the fans are doing all that shit for you as they will/should. 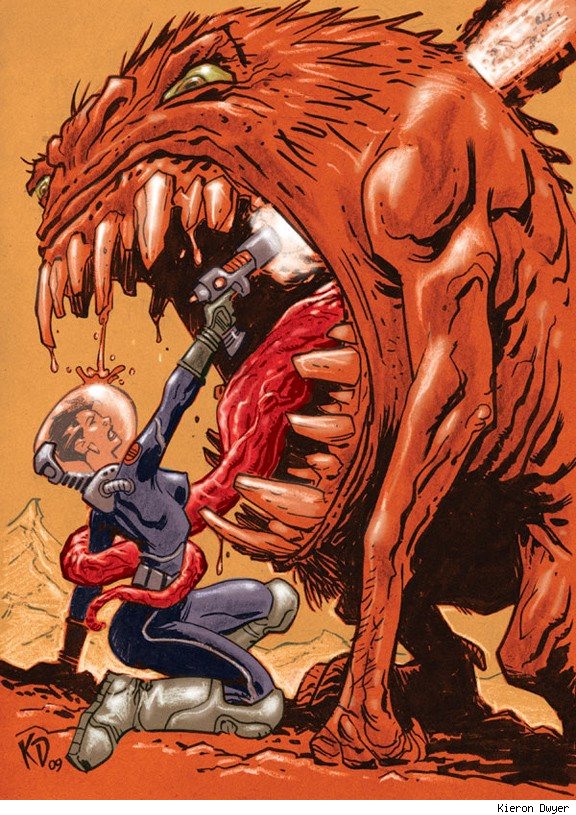 a “big” game made by like 12 or so people, hyped to the MOON by fans. NMS releases tomorrow and i will give some daily reports on what the game is like. i will let you know from my hands on impressions from playing 2-3 hours night, how a middle aged married man with child plays games.

OH, fuck i almost forgot, the devs to my knowledge have said ZERO about DLC for No Man’s Sky. how? is it because they will offer that shit at a later date? the devs have said they plan on bringing more content and features, though they said it in a way so that one thinks it will be at no additional cost. hurray for that if that turns out to be the case. perhaps Sony will be paying them to keep players buying PS4s to play the game. who knows. a game coming out in today’s DLC assraping market which has no day one DLC announcements is a fucking winner. 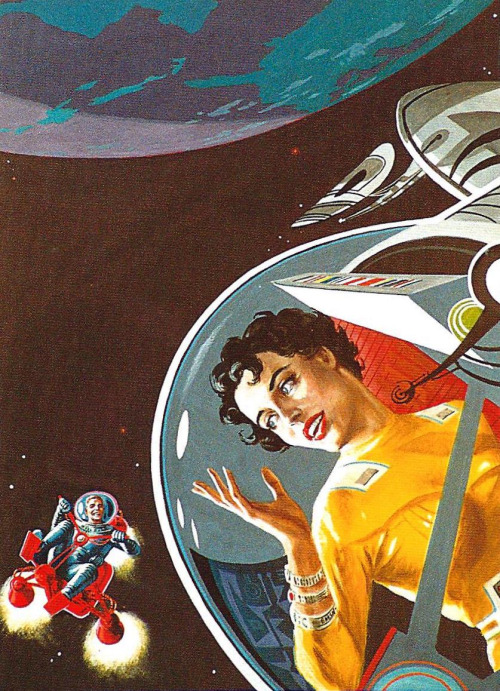 don’t think you can customize the sex of your character in the No Man’s Sky. shit. who knows for sure.