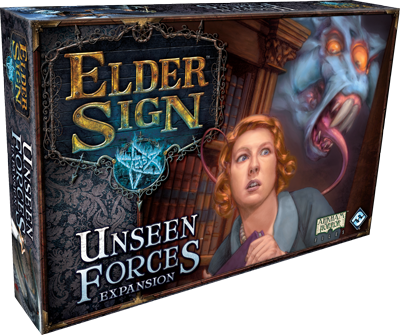 Fantasy Flight announced a new expansion for the excellent Elder Sign (which is a lighter, better version of Arkham Horror) which means, soon, we will get it on the iPhone. While I don’t know anyone that actually owns the cardboard version of the game– just about everyone has the iphone version to be mentally raped by Cthulhu and friends while riding the bus to work.

…And an expansion for the Blood Bowl Team Manager game is coming soon. I’ve had a bad experience with the Team Manager game after a couple plays that I felt I automatically lost because I went last each game so I’m skeptical if it will be worth it as it never hits the table. However, the expansion DOES include the Dark Elves so there’s that. Everyone knows the Dark Elves are the best.