So, tonight Matt and Steve showed up on Roll 20 for a newish game I found called INTO THE ODD which is an uber rules light D20 game.  You don’t roll to hit, you have four stats and your equipment is randomly generated.  Character creation is moments of work which is great because, like Lamentations, character death is probably likely.  There are a lot of games like this out there, but I found this one to be very interesting on account of the setting and the adventure possibilities.

My poor players know that I’m a sucker for experimentation with new games (ones that don’t themselves suck most of the time).  In recent times, I dragged my group through the dubious FATE system with plays of Dresden Files, Atomic Robo and an abortive start with Bulldogs (which is still probably the best FATE game there is) being only character creation. I’ve dragged them through Marvel Heroic Roleplay and Carolina Death Crawl as well as a long run with Exalted 2e, Lamentations of the Flame Princess, DCC, 13th Age,  Numenera, Runequest and others I’ve probably forgot. Back in the day of course it was D&D to Gamma World to Star Frontiers to TMNT to Paranoia and Call of Cthulhu finally landing on Warhammer Fantasy Roleplay for many years.  Is the system hopping bad?  Not when you find ones like this that fill a certain niche. 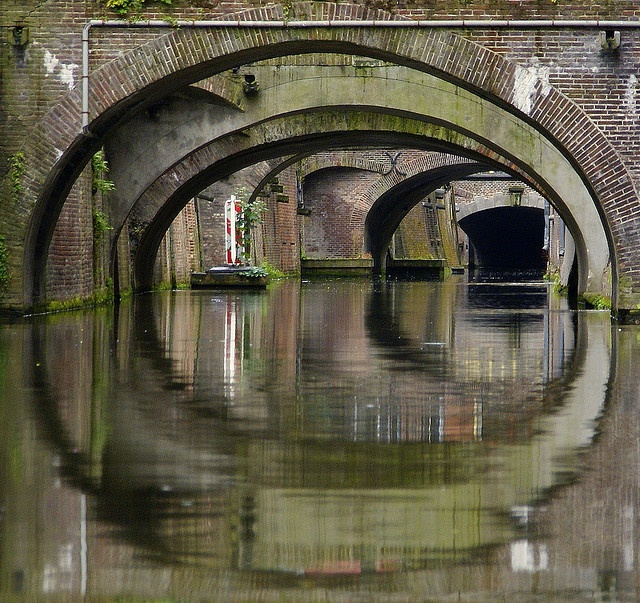 I ran a scenario (from start to finish in 2.25 hours, including character generation!) where the characters got on a punt boat and went into the sewers on a ‘tour’ under the city Bastion.  I hate to pull back the curtain a bit, since my players may read this, but the ENTIRE adventure was procedurally generated.  I had no idea what would actually happen when I sat down, and had to weave together all these elements from two to three word descriptions in the adventure text.  I made up a bunch of crap on my own to fill in the gaps– and it was awesome to do so.   Like Carcosa or Isle of the Unknown– what I call the minimalist modules, this adventure gave a ton of room for creativity– and things unfolded in a way that still made a lot of sense in the end.   So this is the absolute opposite of the ‘adventure path’ or ‘campaign book’ style of play where you and your players are on rails the entire time and even need to have specific classes to (like a cleric and paladin) to make it through to the end.

The question is, will they go back go save the people they left behind….