A year ago I posted about fucked kickstarters that I made the terrible mistake of backing. I want to post again because some of them have become unfucked, made progress or are now even more fucked than before. I backed a couple more since and I want to add one I’m really sad about being fucked as well.

First let’s get Star Citizen out of the way. From the Kickstarter viewpoint, there hasn’t been an update since 2013: that’s almost THREE YEARS and no updates. I realize there are other channels they are going through, but my policy is this: deliver me your finished game and we’ll call it a day. Based on kickstarter, this has never happened, and the backers on kickstarter have been abandoned. The last time I installed anything Star Citizen it did not work at all. There have been big articles on the internet the last couple months on issues surrounding development– bottom line is: I kickstarted this game and haven’t been contacted via kickstarter for three years.  Poster child of Fucked.

Second, River City Ransom. This is fucked as it’s shockingly late at this point (2014), and updates aren’t looking very good for completion. This is not an easy game to make but you know who did it? Behemoth with the Castle Crashers! It can be done. Where is it? is it Fucked forever? 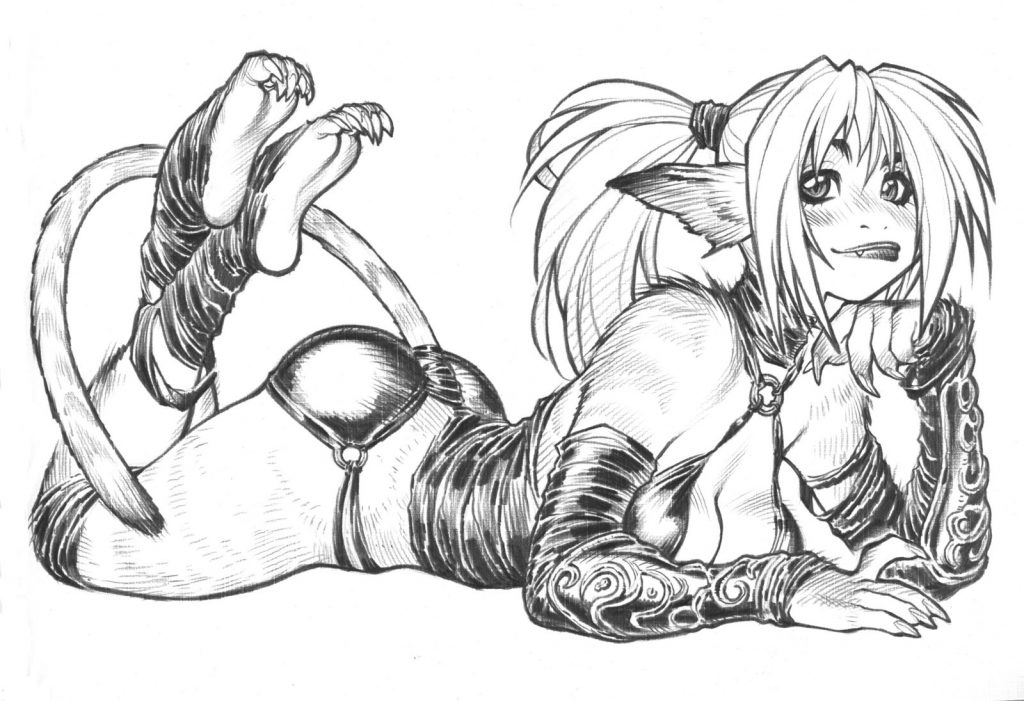 Third, Exalted 3. There’s no book. Nothing has come in my mail box. The rules are out in PDF form and despite them not being all that great, (what did we expect, seriously….) they are better than 2E’s.  The art, even with all that budget, ALL that fucking budget, is weak compared to 2E though.  Those things aren’t the issue, the issue is that I don’t have the book I paid for nearly four years ago. Fucked.

Fourth, Bulldogs! 2nd edition.  It’s a year late now.  I shouldn’t have backed this as it uses FATE, which we had a brief affair with for five sessions or so, and like everyone else, we realized that FATE quickly becomes a total waste of time.  FATE is useful in that it influenced other games, but itself is just not worth bothering with.  Despite that, I like the Bulldogs! universe and adventures– it just needs a better system to go along with it (Mythras? Sci Fi 13th Age?  Numenera???).  Fucked. 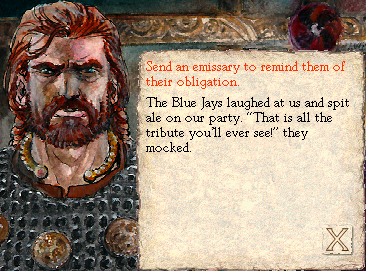 Fifth, Thirteenth Age in Glorantha.  While I don’t think I would ever game using Runequest in Glorantha as a GM, I’ve played some con games and am intrigued by the setting due to King of Dragon Pass.  This is over a year late!  What’s the deal? FUCKED.

Last is going to be nearly a year late, and that’s the 4th Edition of Dungeon Crawl Classics.  I talked to Goodman at Gencon and saw the proof version of the book and had a fucking orgasm right there over it. It is a massive tome. Ridiculous really.  Technically this is a fucked kickstarter, but like 13th Age Glorantha, it’s just real fucking late: it will happen.

Here are kickstarters that have become UNFUCKED in the last year.

Moongha Invaders – this took a long, long time to come, but it did and it’s a great game.  If you can find this, for sure pick it up.  It’s a Martin Wallace jewel.  UNFUCKED.