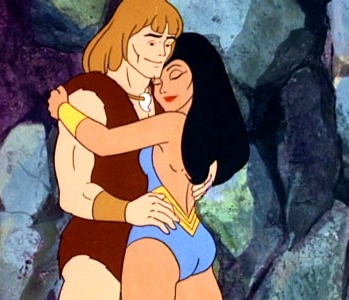 Rumors of google wave’s demise have been greatly exaggerated.

Amazing shot of the alien from Alien chilling out on the set (note this has the faceplate off so you can see the skull beneath–not shown much in the film itself).