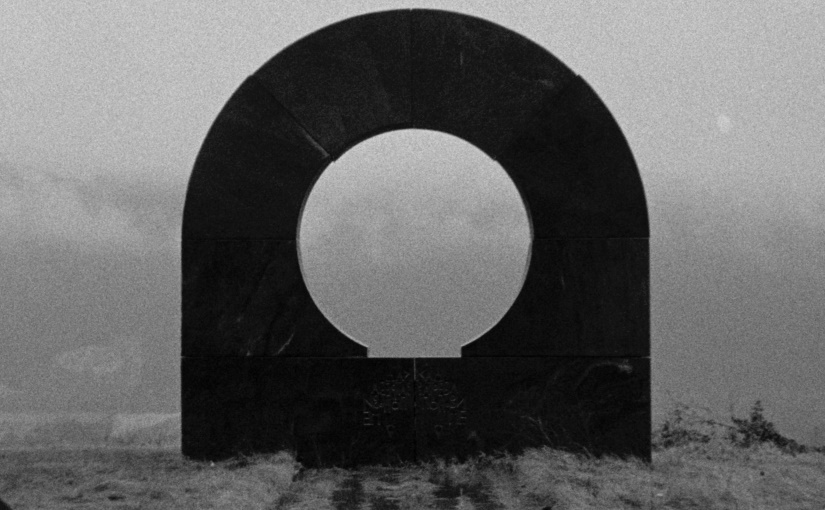 I watched some movies during our quarantine, which luckily didn’t last very long, and after as there was a week or so when I had to the house all to myself and could watch…. bad things. And so, I did.

I do not watch a lot of movies, and have very little interest in drama films because why not just go watch My Dinner with Andre again instead? My taste for films is definitely on the trash side and I think if you don’t enjoy trash films, you are rarely going to find anything worth watching. All of the films on this list are trash except the last one. There’s a vast amount of films that lie between amazing art films and trash that is not worth bothering with. Mission Impossible with Cruise are trash, and they are awesome films. Dredd, trash, totally awesome. John Wick, trash and amazing. I encourage filmmakers to make trash films above all else. In these films, humanity will find their redemption.

Let’s start out with a favorite out of the lot: TROMA’s WAR.

Within minutes I was absolutely hooked on this film. Shitty effects, tits right away, dead bodies, snappy dialog, cliche 80’s characters and then the killing begins and it is amazing. This must have been incredibly fun for Kaufman and crew to make, and they invite you INTO the fun with them. Absolutely highest recommendation and if you watch one movie off this list, this is the one.

Return of the Living Dead

To be perfectly honest, I wanted to watch this again to see the naked dancing part, which effected nearly all teenage boys in a positive way in the 80’s. The outfits and manner of speech seem odd these days, but when I saw it in the theater as a kid, they did not– at all. We can talk at length about Lena Quigly’s naked body and about how she is never fully dressed after that scene, but the rest of the film deserves just as much attention. When I first saw this, I think it was on HBO, I was a little depressed at just how nihilistic it was, but that grows on you, especially through the horror films of the 90’s that all seem to have some sort of happy ending. Just an absolute classic that should be watched every Halloween at least. Red Letter Media did a long retrospective on the movie and I don’t want to repeat them here. Despite it’s humor and that it is a basic zombie horror film, at the end of this you will feel great melancholy.

KUSO
KUSO is a film by Flying Lotus. He set out to make a film by a black writer and director that wasn’t about black folks rising up out of the ghetto in yet another cliche movie on that subject. He wanted to show that a black director could something different and holy shit he did. This is Naked Lunch 2, without anything held back. While this is harsh and quite grotesque, I really enjoyed this movie and I think you should give it a chance, it’s beautifully shot, the acting/casting is excellent, and all the individual parts are carefully directed. The only description of it I can give to try to make sense of it is that after an earthquake in L.A, rifts to different dimensions open up as well as cracks in the earth– letting loose cross-dimensional beings that seem just as lost, benevolent and malevolent as we are. I don’t want to say much more because it’s quite an experience (much like Naked Lunch). Lexington Steele should do more uhh…normal films. His speech cracked me up and he had the best line in the film. This is trash that becomes high art (ala Gummo). “Hello Dispatch.” At the end of this you will feel great melancholy.

LAST AND FIRST MEN
This is a film by Jóhann Jóhannsson, the guy who did the music for Mandy (which you should see as well), Let the Right One In, Sicario and the Arrival. If you like sci fi and Brutalist architecture, this is certainly a film for you. It has only narration by Tilda Swinton and no other actors or characters. Certainly a unique visual experience, interesting story and the music is fantastic. Everything Johannsson did was fantastic and his early death more tragic for it. Don’t do cocaine is a lesson here. The film is based on a book from 1930 by the same name, which now I have to go and read. At the end of this you will feel great melancholy.

More by Johann Johannsson if you’re not convinced yet: