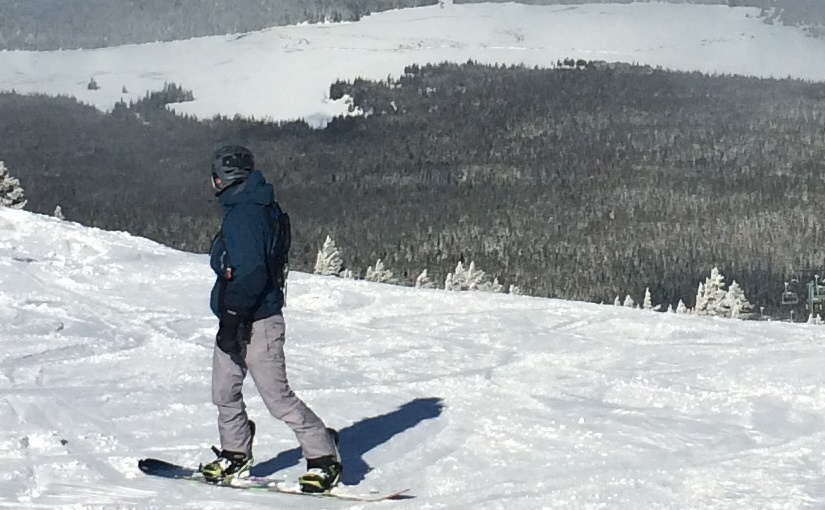 We went skiing in Oregon in February.  At night we played RPG’s and a few board games and watched terrible, terrible movies.   Steve managed to bring some DVD’s filled with some of the worst films in the scifi genre in addition to the ‘Miami boob’ DVD’s that must have graced skinimax back in the day.  Here’s what we watched and the average grade for each.

I liked this movie, despite it being, you know, terrible.  It had some Italians that pretended to be in Miami and Atlantis rose up out of the ocean to unleash some sort of human control mechanism that gave rise to a biker gang that attacked everyone with silly go cart things.   This is sort of an island mad max with aliens and shit.  The Italian actress in here (Gioia Scola) is a looker.

An interesting sci fi movie that a couple people really liked. The android lady is played by a beautiful woman who was murdered just as her career was getting rolling (the movie Star 80 was based on her life and murder). Overall I thought this was poorly paced and overacted, yet with some interesting parts. The space ship designs were cool.

This is a ridiculous film, with almost all scenes taking place within a few hundred yards off a road somewhere in California. People may enjoy this for the comedy of it, because it does take itself so seriously, it’s hard not to laugh. There were some good fight scenes here and there, but overall this was pretty boring.

This film has the famous scene where the skateboarder with a fuck-doll and a shotgun gets blown up by a rocket launcher. Let me tell you that it is the best scene in the film and the rest is pretty forgettable. I like boobs and this has a lot of them often, but it’s just not enough, even compared to some of the other Andy Sidaris films we suffered through. The concept of taking playboy and penthouse actresses and throwing them headlong into films like this I do appreciate and approve of. You could strike gold: look at Marilyn Chambers in Rabid— despite her ‘park a couple of mac trucks in there vag,’ she was a decent actress.

Well shit this has Security officer Natasha Yar from Star Trek the next generation. She gets her WHITE tanktop wet while nearly drowning inside a crashed airplane too. Otherwise this is a strange cyborg movie that has a few solid scenes, including a very comical bar fight that ends up being highly entertaining. I could barely sit through this one, but it’s not unwatchable. The pursuit of the ‘heroes’ by a pissed off lesbian boat tour captain was the highlight for me.

I don’t know about the other guys, but this movie is one I wished I hadn’t watched. Sure it has Bull from night court and he does a hammy good job, but overall a lot of the vignettes are trash. Generally disappointing, but has some funny parts. It has WASP playing a song in it. Great.

This is some sort of coming of age film for a young truck driver in a truck driver family in Ohio that runs afoul of some hillbillies that end up killing accidentally then on purpose his entire family, and then they rape his girlfriend outside his barn. He gets revenge by running them all over with a monster truck with the help of the local police. Fucksakes.

This is a near-future cyborg movie from 1986. The plot isn’t that bad: a critical anti-pollution activist is nearly killed by a mind-wiped cyborg that botches the assassination on purpose and escapes. Yet, the critical scene is an arm wrestling one so you can imagine where this ends up.

This is my favorite film from the ski trip and one I want to force others to watch as soon as possible, especially women. Hundra is a full bore warrior woman of a tribe of women who only need men to mate with and make more women! She has to confront some VERY hard choices when things go wrong for her tribe and while this starts out just like Conan the Barbarian, it soon takes a very strange and incredible turn when Hundra goes to see a seer who tells her things she does not want to hear. Laurene Landon is awesome. Absolutely recommended.

There were a couple more I’ll throw up onto another post.