Exalted 3 will someday come out.  Gencon is looking impossible, but if you kickstarted the book you will have gotten a comic via drivethru to check out in the mean time.  Since the lead developer is apparently not going to die (this was a consideration due to health issues), we will likely see this relatively soon, but Gencon: no.

The comic is good, it’s not GREAT, but it’s a good read and does not descend into some of the cheese that the Exalted COMIC book did (there was good stuff in there too).   One thing of note is that people that kickstarted at a massive level to the new version got to contribute a character to the comic , so the writers/artists were dealing with some fanboy’s wet dream from the outset.  Given that, it turned out really well compared to the horrible vanity shadowfist cards we’ve seen since Zman gave up the game.

I’m still excited for this fucker, but if it sucks, it’s only postponed my Exalted game using Marvel Heroic (cortex+) system.

Here are a couple of pics. 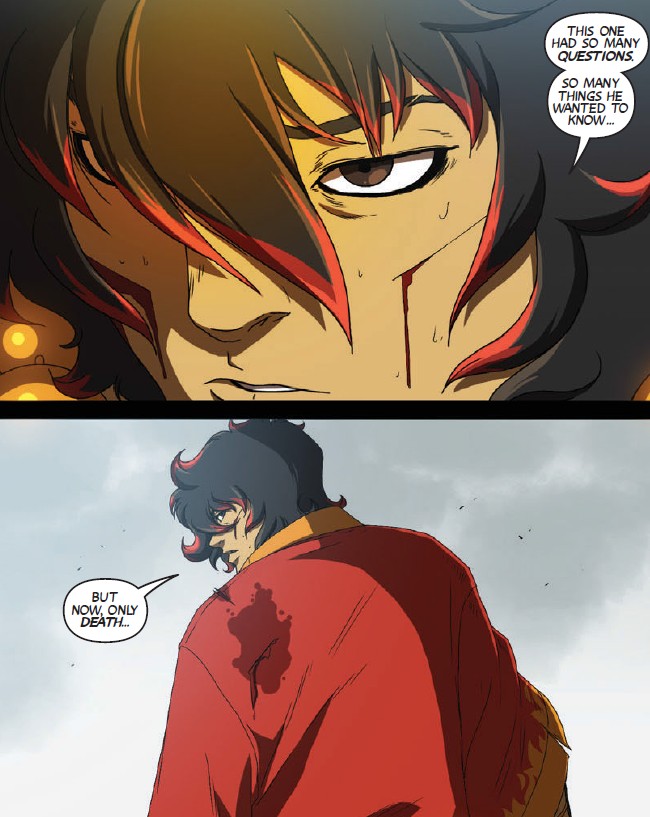