I got to play Star Wars: Edge of Empire Saturday with Matt and run by Dan at this benefit thing.   We could pay $$ for rerolls or the game’s version of bennies so it was good.

I have a fucking sore spot for Fantasy Flights ‘special dice and cards’ style of RPG/board game after they fucked up Warhammer Fantasy 3rd Edition with one of the most complicated RPG’s that it could have only come out in 2009.  I wanted to like it, bought a bunch of stuff in the fire sale but it was VERY difficult to learn, VERY difficult to play/GM and covered the table in crap.  The core dice mechanic wasn’t terrible though, it was everything else surrounding that which had the suck.

Secondly, while I like the new film a lot, I’m not a big star wars GAME fan. Yes Xwing vs Tie fighter was awesome but I pretty much stick to the movies and that’s it. There’s just not much there that’s gameable to me.  Two factions, one is on the run, the other one is cool for the movies, but otherwise boring.

Naturally when Edge of Empire came out I scoffed at it since it was a version of WFRP3.  However, having played, it’s not that bad.  Gone are all the stupid cards for attacks, and though the character sheet is about 4 pages of crap long, it played fast.

What’s more, while it uses some elements of those lame-ass story games like FATE and Dungeon World, it can be played entirely ignoring that type of stuff on the dice, and use those sides for entirely mechanical effect.  It has some blammo sides to the dice (triumphs) but their effect is completely dictated by the GM, it’s basically a reason for GM fiat to hurt or help the players.  This is without any mechanics if you want, unlike FATE which piles every fucking thing about everything in the game world into ‘aspects’ that are really just wholly mechanical +2’s.  So if your group has realized that the FATE-style games are a total waste of time like ours has, you can roll and not care about that stuff.

We played with minis, but it was very abstract, like Numenera, 13th Age, etc.  That is very good.  No nurpling around with goddamn squares and five foot steps and all that 3.5 bullshit.

So, I have a plan, that may or may not happen. I want to run a 1 v 1 JEDI fight using Edge of Empire, the Star Wars West End D6 game from the 90’s and … Design Mechanism’s free Mod for Runequest 6 and see which is the most fun.  I know where my hypothesis would tell me, but let’s see what happens. Volunteers? 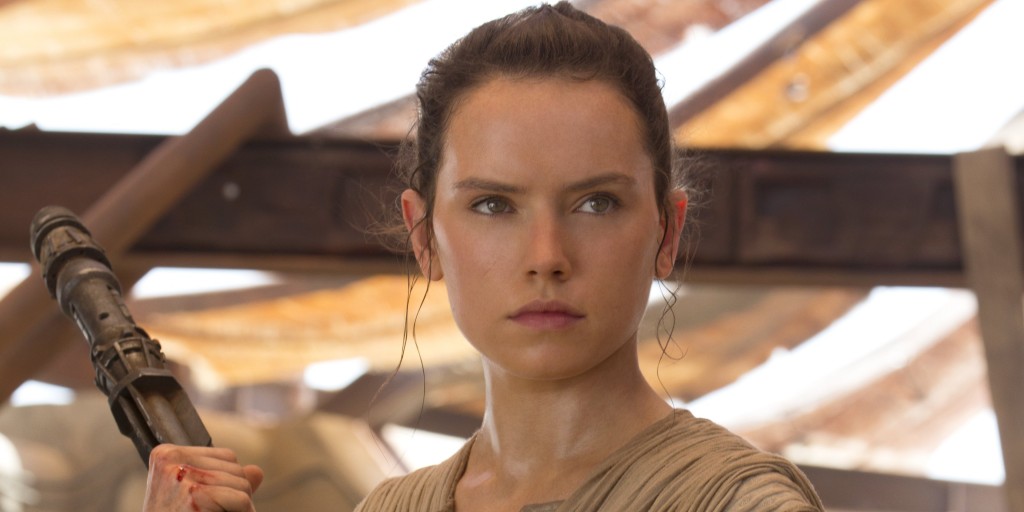