Today was a big day for the nerd gaming with Free RPG day which included a new Runequest quickstart, new DCC adventure, the intentionally controversial Vaginas are Magic from lotfp and while I’m not a Pathfinder fan, there was a quickstart for STARFINDER, a new space game from Paizo.

In addition to the RPG goodness, it was the official release of the new version of Warhammer 40,000 in it’s 8th edition.

The 40K book looks incredible, as you would expect from 2017 GW. I had a short talk with Dan about the rules and they look good–it does not seem like they age of sigmared that shit up as was feared. I’m looking forward to breaking out my 1987 beakies and having a go at some point.

The Free RPG stuff Matt and I grabbed up was a trove of goodness. Swords Against Owlbears for 13th Age looks boss, the new Runequest adventure is SOLID Glorantha, though I wasn’t able to make heads or tails of the magic system after a short perusal. The DCC adventure is cool, but what’s best is that the quickstart has the character creation rules in a module format! So I won’t need to lug around the big book all the time nor pass it around the table to get all sorts of greasy hands all over it and spilled beer/bong water.

Finally there is Vagina’s are Magic. While it’s silly and fun, the important bit is the update to the LotFP magic system. It’s similar to the playtest packet that came out awhile back in that no spells have levels. In addition, spellcasters can keep casting spells but have a danger with every cast over their level each day to have a miscast, which can be horrible as you would expect from LotFP. While the spells in the book are cool, what has to happen now is that ALL the other spells in the game will need a miscast chart appended to each one. This will make the LotFP book nearly double in size with 1 page for each spell in the game (much like DCC). VAM may be just testing the water before going that far with the magic descriptions for the core lotfp spells. Looking forward to trying this out.

For me, I got a chance to run Feng Shui 2 (with a new adventure I wrote that will get posted to the blog eventually) and today I got to play FASERIP after a gap of about 30 years! 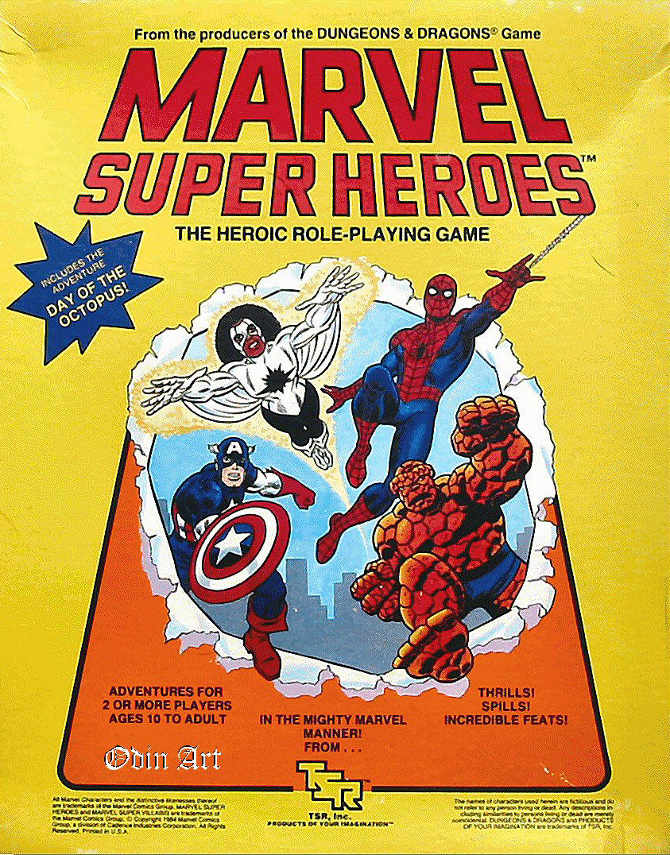 2 thoughts on “Big Day for Gaming”