Platiunum games was being very coy not announcing that Bayonetta was in the upcoming punching game Anarchy Reigns, but they finally let the sexy cat out of the bag which means I get to make a post with a bunch of pictures of Bayonetta and her booty.  I think you’ll agree this is a good thing.  Like I said, this is going to be a SLEEPER hit if it’s anything like the amazing and astounding Urban Reign for the PS2.  People won’t buy this until a year or so after release when all the copies go for 100$ or more, so get it right away when it comes out and you can see THAT ASS! 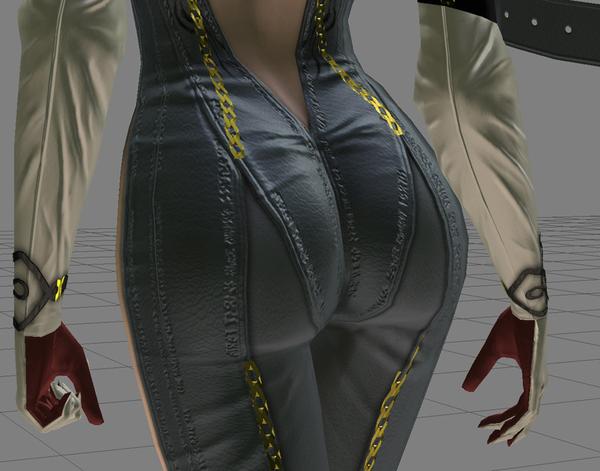 As an aside: I did throw down some (albeit single player) Urban Reign last night, Anarchy Reigns spiritual successor and it is still one of the best PS2 games there is.   If you have a PS2 sitting around and want to find a use for it for a few weeks, Urban Reign is where it’s at.