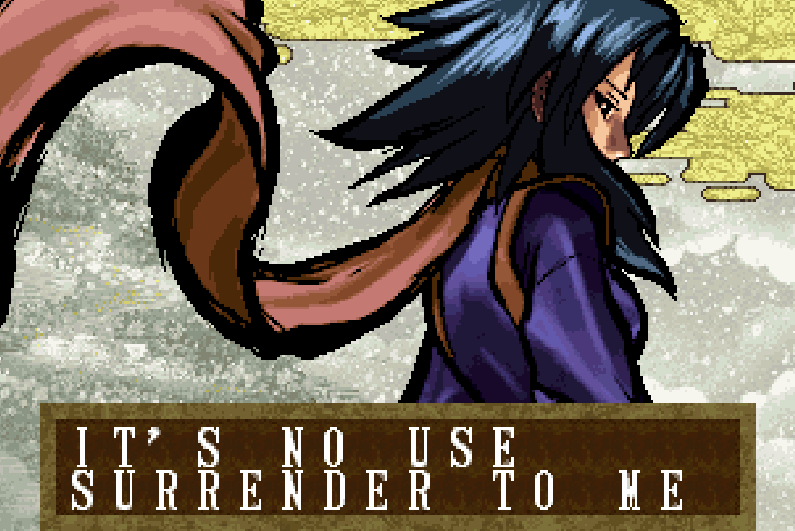 I started ‘blogging’ long before it was even a concept, and horrible buzzword. Prompted by a few people I played Quake with to create a ‘clan’ back in 1996, I created my first website.  In order to have a ‘clan’ posted up on the id website, you needed 5 members and…. a website.  That was almost 20 years ago and I have written stupid shit about games and other stuff ever since. Originally this site was woodenmen.com then woodenmen.org and now the more appropriately named MRAAKTAGON.  I try to get some of the old clan mates to post stuff from time to time, but it’s really not their thing.

I don’t really like writing reviews much because I either really like a game and play it to death (like Torchlight 2), or I don’t like it and stop playing it long before I would be qualified to write a review– much like every reviewer at IGN.

Littlemute is from a Jackie Chan movie called Shaolin Woodenmen.

I use this nick because I was in the hospital for about a month when I was 10 and started getting better during a showing of this film on Kung Fu Theatre while laid up.

I am an avid pnp RPG fan and find the medium to be simply amazing. I started DM’ing D&D right around Moldvay IIRC (I played the first time with the Holmes edition when it was just CHITS and no dice were available anywhere for awhile!).  I was that kid going to school each day with a backpack filled with D&D books for the Roleplaying club. After D&D, did Champions, then went to Cthulhu, Paranoia, TMNT(!?) and WFRP. When older, I tried WFRP again but the system isn’t too good (even 2nd edition) so after a hiatus of a few years got into (gulp) Exalted which was great and sucked badly at the same time. Now it’s Dungeon Crawl Classics,  Mythras/Runequest 6, 13th Age and all sorts of other shit whenever we can get it together collectively all easier to remember rules for and play than Exalted was…

Boardgames as a kid weren’t really a thing until I got Mayfair’s Cosmic Encounter and then TALISMAN.  Talisman was pretty much THE game for me during college along with some Epic 40K and Fantasy Battle.  I still love the Talisman, but in my old age I really believe Cosmic Encounter is the best board game ever.  I did a long stint with CCG’s starting with Magic during Legends and switching to Jyhad/VTES, Rage and then finally Shadowfist.  I’ve won three Shadowfist tournaments, including the world championship invitational in 2013.  I am a system design addict so I love the Knizia, Wallace and Ecklund games.

I don’t care about 2 player CCG’s at all with the exception of Keyforge.   The multiplayer CCG is a totally dead genre at this point after both Shadowfist and VTES (and Blood Wars, On the Edge) have likely gone down for the count, but it’s one of my favorite types of games.

As for miniature games, I started with CHAINMAIL as part of my early D&D campaigns and then, like everyone else, drooled over the Games Workshop miniatures on their standard slotta bases, bulkiness and crisp paint jobs. I played 40K the summer it came out in the USA and got as many minis as I could afford as a 16 year old (which wasn’t many).  I’ve played a lot of Blood Bowl…. many many tournaments and leagues back in the late 90’s and early 2000’s.  I played a TON of Epic Space Marine in college, Necromunda and Mordheim.

I have designed about 5 games to their playtesting stage and hopefully will be a published (rather than just paid) RPG author soon.