We’ve been playing 13th Age for over a year now and I’ve been following the balanced encounter advice in the main book (with an excel sheet some dude made to back it up).   Most of the time they’ve been fighting humans, which are easy to make on the fly, but a few times I generated a monster with Raggi’s RANDOM ESOTERIC CREATURE GENERATOR FOR CLASSIC FANTASY ROLE-PLAYING GAMES AND THEIR MODERN SIMULACRA and slapped the 13th Age stats on them (and triggered powers, gotta love those).  The system makes it fairly easy to create battles that won’t totally fuck the characters, but I’m finding now that maybe as published the advice leans a wee bit on the easy side and by wee bit, I mean a lot. Most of the stuff I’ve thrown at them is pretty much in line with what the characters, now at level 2, supposedly can take on, but last night I threw the kitchen sink at them, and no characters dropped!  The battle was tense, and the characters got messed up, but I went for the (planned) dues ex machina without them really needing it. 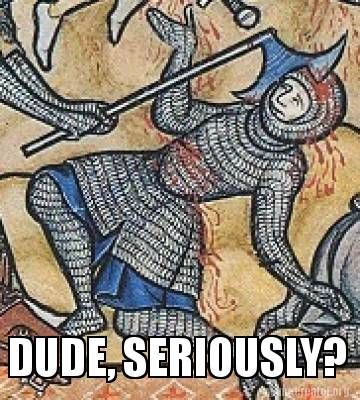 Basic math suggestion is that with 4 characters at level 1, you should have 4 (normal sized) monsters of level 1 for an even fight (or equivalent).  This changes with tiers to be finally about 2-1 at Epic tier, but if I was to give advice to start the calculation, I would say # of creatures at the party’s level +1.  So five first level characters vs 6 first level orcs should be a balanced encounter.

I had a prepped battle ready for about 6 months to pull out when needed (wasn’t sure where it would take place, but I knew what was coming) and I tweaked it from time to time to make sure it wasn’t too hard, yet it was supposed to be a hard fight, the capstone of part of the campaign if you will.  It ended up being a 2-session battle and even without the Barbarian in the first session, they mopped the floor with the bad guys including a nasty Hungry Star.

How did they do it?

Now they get their first long rest (unless they do something… stupid) after about 6 sessions and the recovery gas tanks will be filled to the brim.