Ah….Illwinter, your terrible graphics (not sprites) and terrible looking turn-based battles still make me shudder despite the fact that I love the games so much.   Looks like Dominions 4 will be out at the end of September and that’s good news for Sensless who can ONLY PLAY DOTA2 on his ‘gaming’ laptop these days.

After all these years, the sprites look good but the world maps still a complete puke-o-rama. Thankfully fans make gorgeous maps for the game that can easily be added to the game. However, I rip on the game because I love it and it’s the ONLY strategy game that isn’t some internet pay-to-win game that is actually playable by normal humans (say a turn a day).

Hopefully this will be up on Steam (likely greenlit like Dominions 3 was)— now where is the iPad version? It is 2013 right? 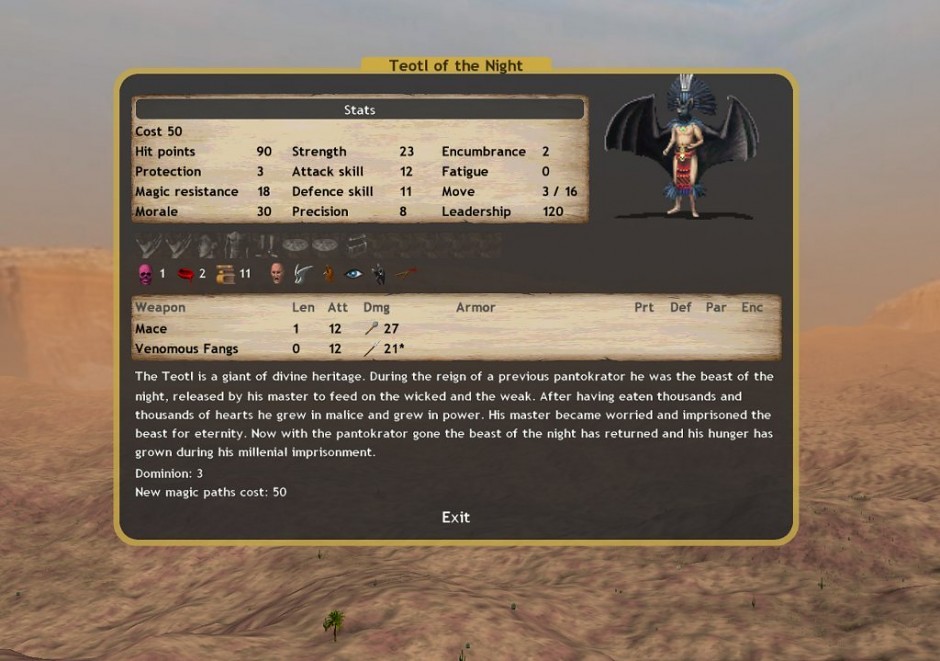