I missed this when it first came out earlier in the year.  It’s under RWD and short but has some great tracks.  Like Aphex Twin, we have to watch Wisp closely for what name he’s going to release under!

Last 10 minutes of the concert — it’s pretty much holy shit. 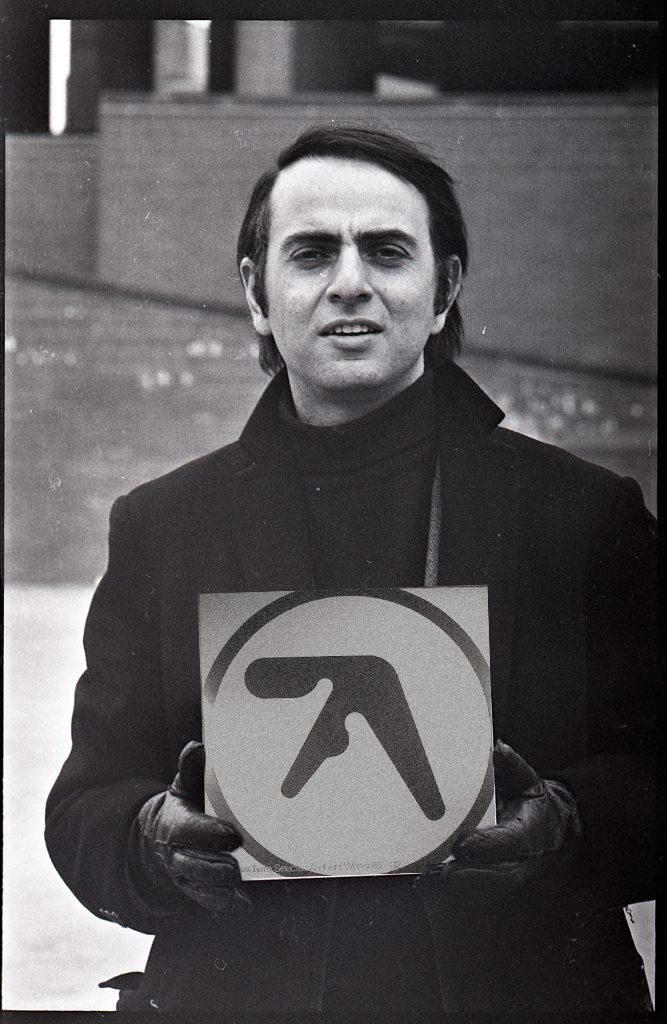 I just downloaded it and will give it a spin tonight.

You can get it here on Vinyl (but the cassette tapes are sold out!) 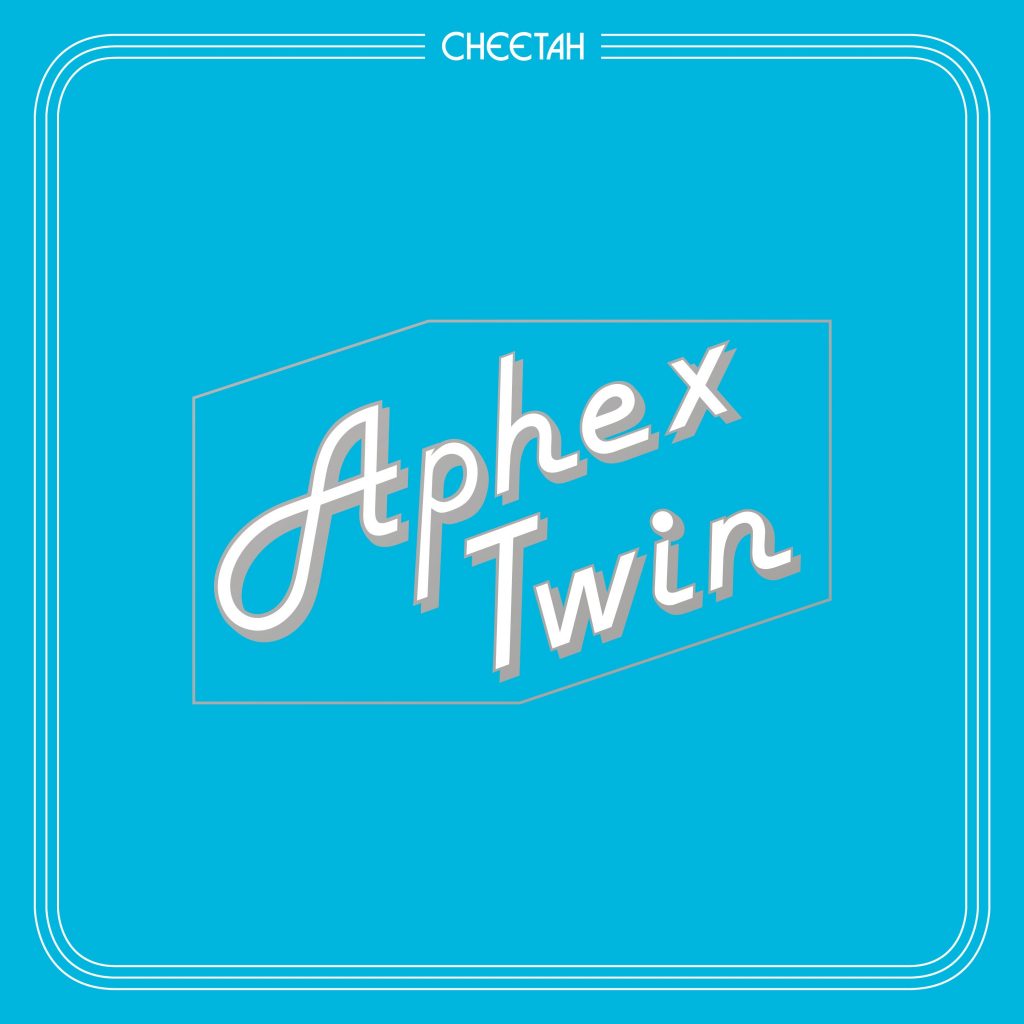 Had lunch with a friend who had experienced various mosh pits and we discussed them: the changes over the decades, and which mosh pits were better, which were worse and which were absolutely terrible.  It’s been a long time, probably eight years or so since I’ve been in one, so I can’t say from recent experience but…

When I was a wee lad and a skate rat, mosh pits were primarily the domain of the punks, which would be post-punk really since it was the early to mid 80’s. Skinheads, punks, and other various fuckers would be in a mosh pit, so, as skate rats, who these guys would likely love to smash all over the place, we had to watch out. Also, since we were all about 125 pounds that didn’t help either. What helped though was being dodgy, which we were. From my little experience, I remember the 80’s mosh pits sucking real bad and not being fun at all because people were trying to really hurt the other people with elbows and knees and teeth. Luckily there wasn’t any other types of objects involved as there were later.  Unicorn, Shank Hall, these types of places became places I loved to completely avoid to ask to go to a concert.  Despite my taste in music at the time (punk and metal), I would have rather gone to a Boston concert than Die Kruetzen.

When I was in college, it was the grunge and goth mosh pits that I got in. By far the best was at the Nine Inch Nails concert at the UF ballroom in 1991. This was a very fun and silly pit to be in. Before the concert I thought– oh a mosh at a NiN concert? No fucking way, but it was big and people were generally friendly about it, it being Florida and all and not some industrial midwestern wasteland where everyone is pissed off all the time. NiN is fairly goth (see below), but whatever was going on that day at UF, it wasn’t a typical gothpit.

Grunge was a mixed bag. Certainly the mosh pits happened, and I was in quite a few at the Surf Club house at school which had a wrought-iron staircase in the room with the band in it and people would try to ram you up against that if they could. Altogether though, grunge mosh was a bit middling as the whole movement sort of couldn’t be bothered with it much or they just suddenly remembered OH WE SHOULD MOSH and it was sort of stoned and lethargic at best.

During and after college I was in a few, maybe two, goth/neo industrial type mosh pits and they were very stupid. First of all, some of guys in there would wear spikes and stuff and like the punks of old, would be trying to hurt you with them by raking it up your back or arms. I did not take kindly to this and would try to trip those guys onto the ground whenever I could. In once instance one of my larger friends (we were no longer 125 pounds at this time) simply pushed one guys onto the ground over and over until he left the area.

My friend who I had lunch with mentioned the goth mosh pits in an unfavorable way as well, saying that people would put razor blades a little bit sticking out of their boots to cut people up.  This is likely the GG Allen stuff I really didn’t experience, thankfully because it was terrible.

As I was older, I got to experience Metal mosh pits, which really wasn’t a think in the hair band days of the 80’s. The difference, and this is critical, between Goth, Punk and Metal mosh pits is that at a metal concert pretty much everyone is VERY HAPPY TO BE THERE. You go to Slayer or Hatebreed, Gojira or Clutch, the fans are really happy to be there and they are happy to see the other happy metal fans that are there. So, naturally, the mosh pits are big, fun pushing affairs where people pick you up off the ground if you fall down and don’t try to stomp or kick you or knock your teeth out. I don’t know the year, but the biggest mosh pit I’ve ever been in was at Hatebreed in Milwaukee. I don’t know even where the concert was held or remember how I ended up going, but it was sn incredibly huge pit, never ever stopped and tons of fun.  While mosh pits are not exactly METAL-NATIVE, we both agreed, they are the best by far. You will still get a bit hurt as it’s  a mosh pit after all, but really the people are there to get fucking loaded, mosh and listen to metal and they are not, in general, broken, degenerate people who focus on being raging pissed off at everything (punks) or very sad and wicked as a natural state (goths) with violence on their mind above all.

Sat on a cassette tape for 25 years.