I missed this back in April when it came out. Great inside look at what happened at Rackham and with the excellent AT-43 game. The basic engine became Bolt Action (well if AT-43 and Epic 40K humped and had a kid that is).

While I was looking for easy ways to fix a Succubus Golgoth busted off her base from AT-43, I found this little surprise out on the interweb tubes. 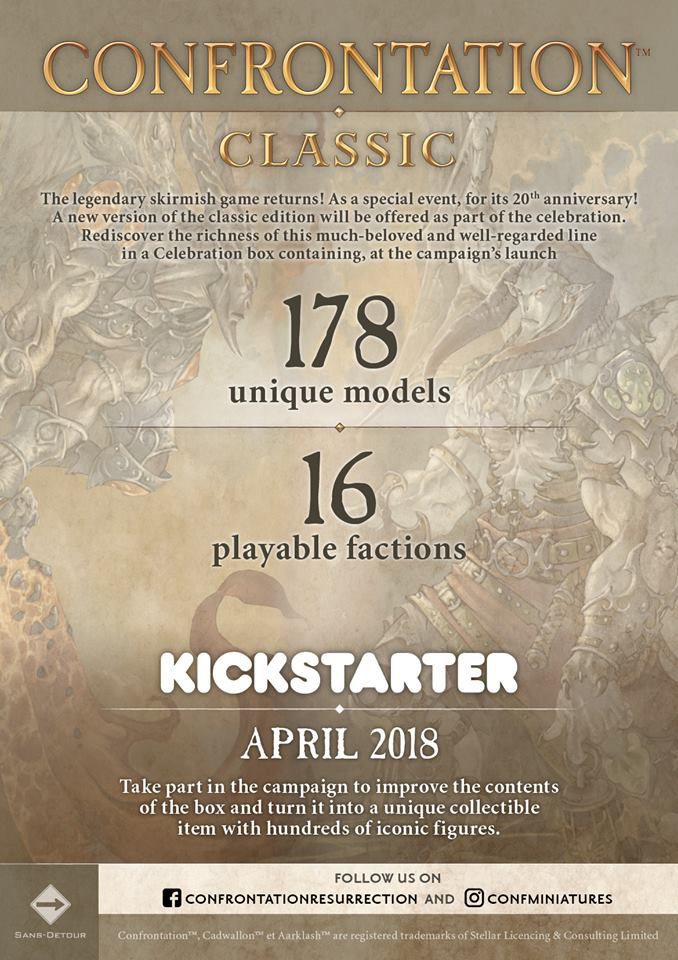 Note the word “CLASSIC” which likely means 3.5 Conf. and not the AT-43 based version that came out with the plastics.

Not much other information is out there, we’ll have to wait and see with April right around the corner here.

So last night I continued the Dark Souls addiction and beat the GAPING DRAGON which is one of the scariest mofo’s in the game (so far)– an absolute fucking triumph of monster design by any measure. I had my bonfire Kindled (10 health potions), I’m in human form (not for long!) and I had upgraded my armor as much as I can possibly afford at the moment (all the shit around the first bell church drop titanite BTW), I bought 2 Uncurse stones in case I ran afoul of the cursing frog things on the way to the boss, AND to cover my ass, I spent my 10K souls I had lying around on leveling up (you do not need to level up much in the game from what I’ve read) so if I get killed my soul-pile will be small.  I also switched out my chain leggings for some leather pants so I can move quicker.  With some of the bosses you can’t block their attacks effectively so there’s no reason to go in there armoured up.  It took me three tries to beat him.  The first one I just got sloppy and got killed, the second one I was running away from his acid spill attack and fell off a cliff (embarrassing) and  for the last one I had help from another human player instead of one of the CPU phantoms you can grab (only available when human, not hollowed).

It’s taken me a long while to get this far and I think this is the point where you get into the meat of the game.

That said, there are other things going on!

First, there will be an ipad blood bowl game! Cyanide is continuing their BB license usage and coming out with an iPad version of blood bowl this year called Blood Bowl Star Coach. Looks more top down than the current PC version, but still has 3d Models. Should be a blast, though I don’t get ANY iPad time normally at home, I may have to steal it away from the crying children for this. 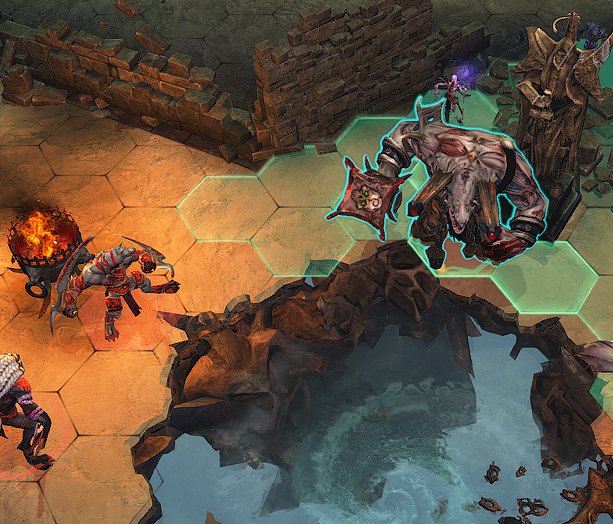 Second, Mouth let me know that while Confrontation is DEAD (and AT-43 for that matter, sniff), the spirit survives  at Cyanide with their acquired license from now defunct Rackham.  While the Confrontation game wasn’t too good, Dogs of War looks like a game where you have a perpetual warband of monstrosities and they gain experience over time– much like Mordheim, Necromunda, Chaos Warbands from the old Realm of Chaos Books.  Looking like something to watch.  Ironically it was the Dogs of War expansion to Confrontation 3 that made me not want to play C3 any more…

Torchlight 2: I still haven’t finished ELITE mode with my Berserker which is sad (but it’s really, really hard on Act 3) but in the news recently is that Runic is still pursuing the MAC version of the game– but there is no timeline and no release date.  While I love the game and it is superior in every way to Diablo 3 (except the sound which in D3 is amazing) if I pre-purchased it on MAC I would be pretty fucking cheesed off by now (matt). 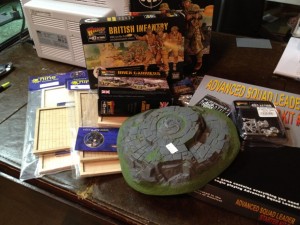 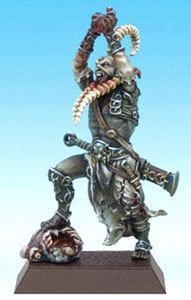 Shacknews posted a bit that the developers of GW’s Blood Bowl will be doing a computer version of Rackham’s Confrontation– and absolutely excellent miniature skirmish game (at least the 3.0/3.5 rules era).  Now I have another excuse to NEVER PAINT MY DRUNE.

Link for more info. This is one I will be following as closely as allowed by the interweb tubes.