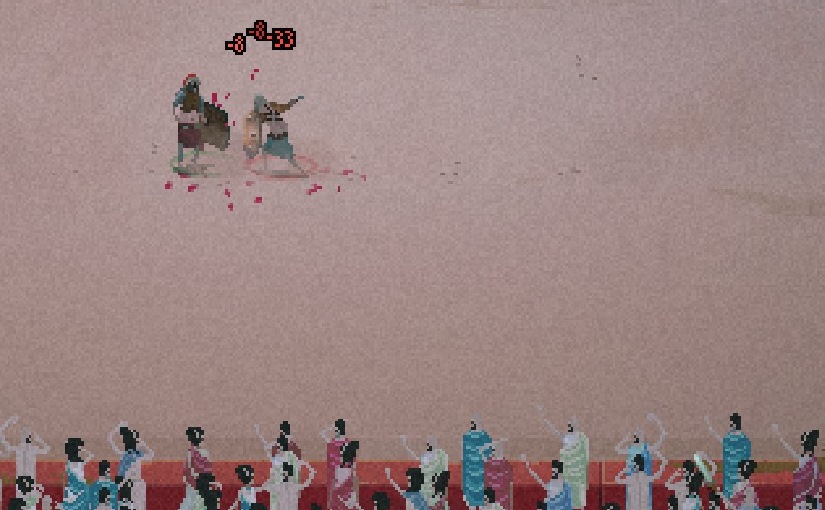 A bit like GLADIUS from back in the day except without all the 3D graphics and a lot more death; you are the head of a household trying to make money and gain glory buy the purchasing and equipping of other human beings for them to fight to the death in various arena’s.   5$ on steam I don’t think you can go wrong.

I haven’t played enough to really know the game at all, but it’s quite addicting at first blush and has very silly events.  My only beef with it is that multi-gladiator fights don’t seem to be implemented all that well, with the gladiators all running into a big mosh in the middle of the arena and suddenly some are dead. 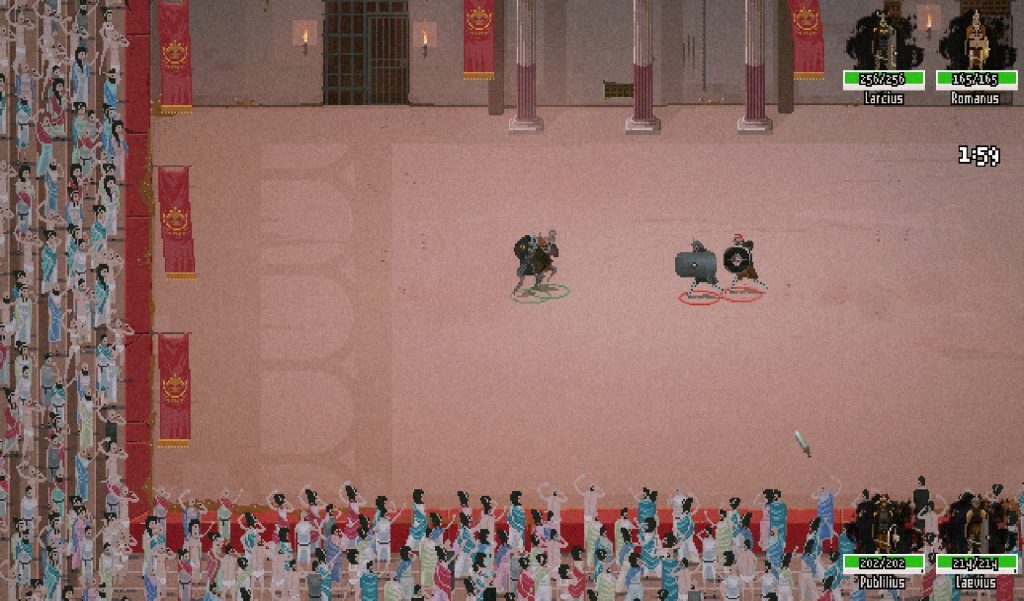 Fantasy Flight is going to town with the Star Wars license and most of the stuff has been great if you like Star Wars a lot, which I don’t, at least in it’s licensed form. Everything outside of the (good) films seems to get super cheesy and overused. The fact is, compared to 40K or even something as generic as Forgotten Realms, there’s not a lot going on in Star Wars, so any user of the license has to stretch out everything– to the point where most of the LCG cards are just artified frames from some of the films.  For example, a stub fighter to stub fighter battle game makes sense but the rebel capital ship fleet vs the imperials?  It’s no contest at all and just seems ridiculous.  It doesn’t help that every goddamn thing from the prequels sucks horribly as well because there at least are different factions instead of just two.

And of course, licensed games nearly always suck (there are notable exceptions!) so FF has an uphill battle with everything they make for Star Wars anyway and has done a great job so far. That said, Star Wars Rebellion looks like it could be good, with an interesting design that reminds me a bit of the old LoTR board game (very old) and Dune (with the Duels expansion). It may be one of those rare games like Star Wars Epic Battles, that both captures the feel of the films and is a good game to boot.