I didn’t want to spill the beans before the sessions up North last weekend so didn’t go into any details other than it was “old west” stuff, but this scenario is set directly in the early months of the Bleeding Kansas proto-ACW era. We had a very solid couple of sessions over the weekend and I had a lot of fun as the GM for a few reasons. First, Mythras (Runequest 6) makes everything just work and I’ve played enough where I don’t need the book much at all. I love about 3 other systems (DCC, 13th Age, FASERIP), but Mythras is the numero uno. Second, the excellent Call of Cthulhu old west supplement by Kevin Ross called Down Darker Trails. It’s an excellent sourcebook for the genre and easy to read (very easy on the eyes too). Third, the Firearms supplement for Mythras– just made it easier to run gunfights with the custom special effects. Why Mythras over Call of Cthulhu 7? It’s just better.

The initial events for the characters began on a train headed to St. Louis in April, 1855. The rear car was detached, unbeknownst to the passengers, and after it slowed to a stop, it was then boarded by miscreants who stated that it was a robbery, yet, it clearly wasn’t. The ruffians were after the daughter of a soon to be legislator in the newly organized territory of Kansas for reasons explained below. The girl was accompanied by a bodyguard and her nanny, the former being instantly shot on sight when the ruffians entered the train. The characters being of a violent sort, the guns (and knives) came out instantly and the PC’s, none of which knew each other, were then united as so many parties have been in the past in a shower of lead and wholesome violence. The heist set up was three men enter the train, shake down the passengers and grab the girl. Two waited outside in a carriage and one shooter perched 100 yards out from the train was to peg off anyone that tried to follow the carriage or run off. Once the girl was away the others would grab some hidden horses and be off.

This didn’t go as planned. The PC’s knifed and shot the three men on the train, leaving two stone dead and one with a gutshot, unconscious. They were then pinned down by the outside shooter but were able to shoot one of the men from the carriage (blowing his leg clean off) who came to investigate the shootings inside the train. The man in the carriage rode off top-speed at that point and the sniping shooter outside the train called it quits after taking a hit to the arm from another passenger and then being nicked in the head by one of the PCs.

From a combat perspective, this was very exciting with the length of reloads on all sides, maneuvering and using distractions in order to get the drop. Luckily only one of the PC’s was hit, and it was but a minor wound. I wanted the players to understand, outside of using luck points, they could be gunned down in a single round and needed to be cautious–the opposite of nearly every other RPG we play with the exception of DCC funnels and LotFP. Always use the firearms supplement actions and special effects in Mythras, even when just playing with bows and crossbows.

Now stranded between somewhere and St. Louis with two ruffians still about, they hid with the other passengers in a nearby dell for the night waiting for the next train or some help to arrive. They kept watch all the next day and the ruffians didn’t make another appearance. Eventually a train arrived and they were interviewed by the marshals on the incident.

This lead to the big hook of the scenario where the players were interviewed by one Judge Morris who asked them to handle a sensitive mission to accompany three slaves through Missouri to the Kansas territory, using whatever guile, tricks and violence they needed to to make it to Lawrence over the border and meet with a contact there. This seemed simple, except one of the “slaves” happened to be an Englishman of mixed birth who was carrying a packet of papers that would be difficult to hide if he opened his mouth or was allowed to act normally (remember in these times, a slave would never meet the eye of any white folks present unless directly spoken to and would walk in a non-threatening manner as to not draw attention to themselves). The other two were skilled tradesmen and would be set up as freemen in the new territory. Morris explained that this was a test of what may occur if other slaves in larger groups tried to cross into Kansas via the route they chose. The group was given an enormous sum of money to equip themselves and I was pretty scared as a GM that they would simply run off, but the prize at the end per-person was enough to start a business or some sort of racket, or innumerable bottles of whiskey, countless nights with whores of any race, creed or persuasion, so they agreed to pick up the soon to be freed slaves. They went to purchase materials for the trip (including a trunk full of ammunition) and while waiting for it to be delivered, went to pick up the ‘contraband.’

I made an apocryphal small town where they were to pick them up called Forsythe which was influenced by the “porters quarters” area of Gainesville where all the porters who all worked in mansions (not by modern standards) downtown, but lived in the middle of the town in an area with shacks, dirt roads and little running water. When I was there for college the area still had gravel roads!!

They picked up the slaves at a festival in the town that was just beginning and made off into the fields straight away, the biggest issue at first that that Englishman was wearing a suit, but realized they had a tail of a couple mounted men, and that’s where we had to call it.

I wanted to introduce some moral quandaries with the characters, but not so early in the scenario so they didn’t know what to do and didn’t follow story flags. The people who are sponsoring the slaves getting to Kansas by our standards would still be considered racists (maybe these days everyone born before 2001 would be considered one anyway), let alone your normal inhabitant of Missouri, but culturally things are on a continuum and not black and white, and this is a period where multiple groups came together to politically and violently oppose human bondage, even if they themselves felt they were superior to all other races (and were still in the process of wiping out the Native Americans). Like the article in the last post, if you want characters to talk to NPC’s and have political shenanigans, you must have a VERY deadly system, otherwise everything just gets attacked and overwhelmed when people get tired of talking. Within this backdrop of oncoming disorder and madness, the characters are thrust, with huge potential for both profit, roleplaying and being gutshot and left for dead or strung up on a tree limb in the middle of nowhere. Likely their involvement will throw gas on the fire and we will get some double or triple Hendersons out of the whole thing as we go on or they will just take the (ample) money they have at the first sign of danger and leave the foppish Englishman and his two companions to their fate…

Here we go. This weekend is our annual camping trip and when the weather is bad or after sundown, we get some roleplaying in the deep dark northwoods region.

This year, inspired by a lot of stuff, I’m going to do Old West with Mythras. While the characters take a long time to make (PC’s, I can generate NPC’s pretty quick), the combat system was just too good to not try out for a least a couple sessions. I’m using the Mythras Core rules plus the Firearm rules. I’ve been wanting to run something like this for a long time reminiscent of both our days with Call of Cthulhu where we started to ignore the mythos and run rum as anyone in the 1920’s should and this excellent blog post about boot hill. 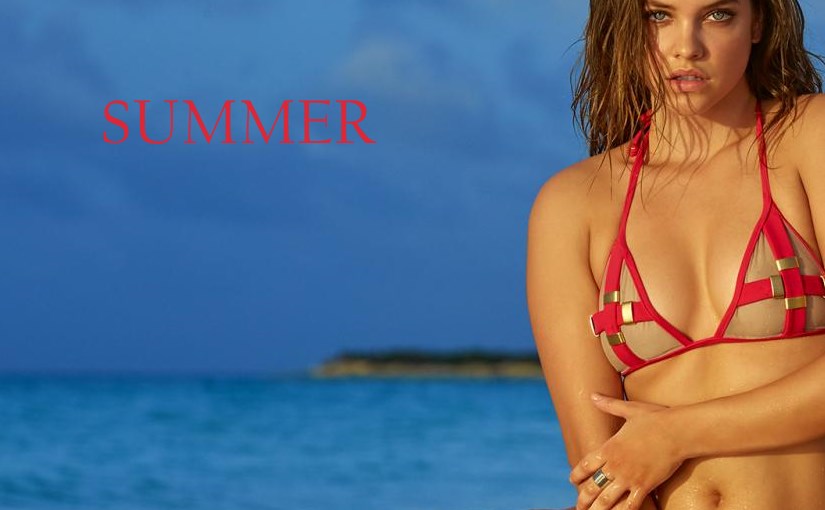 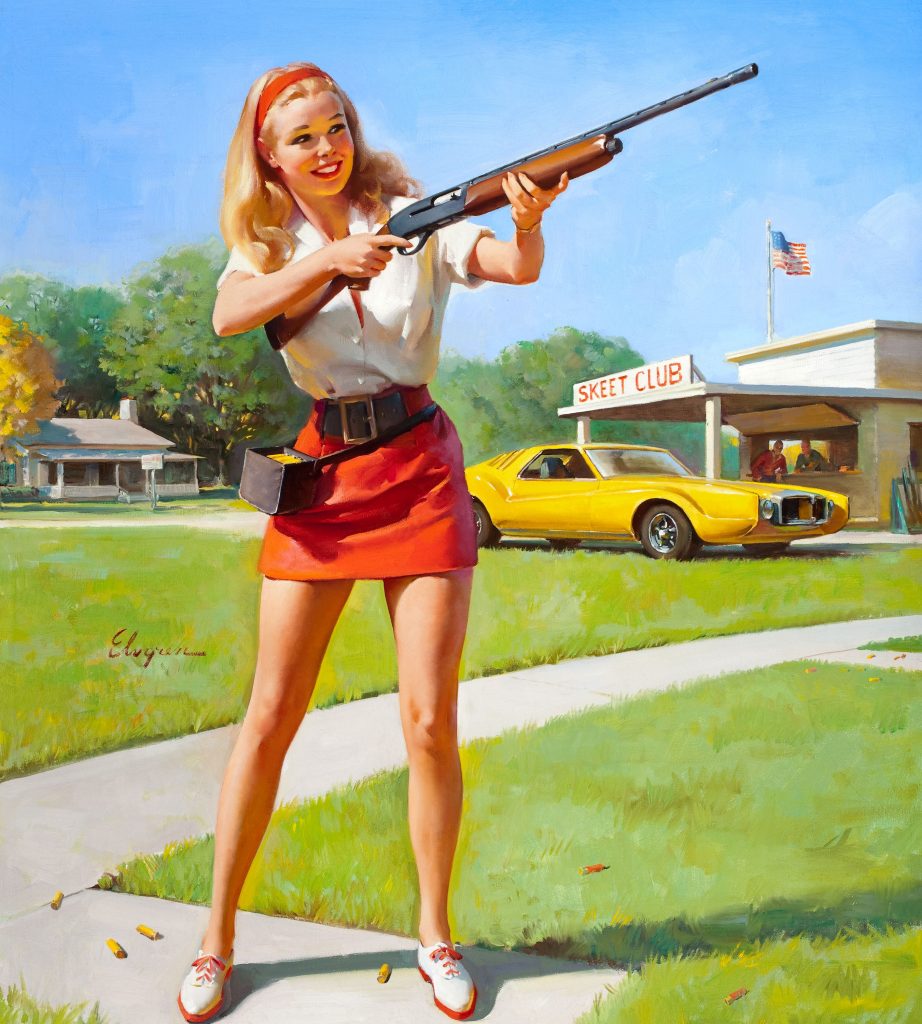