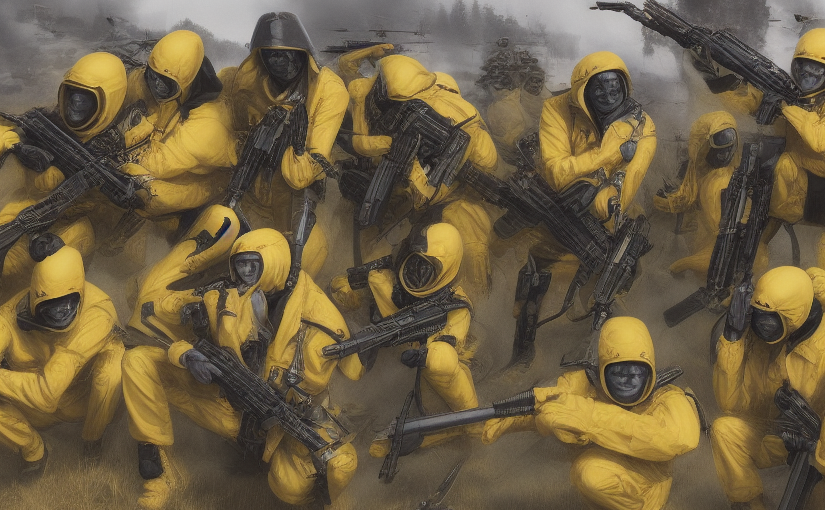 First day of Fall was a week or so back and I have one Summer credit to my name– I won the Yellow Jacket war. Over the years I have been stung by wasps, bees, yellow jackets, etc. but nothing like this Summer. It began with a mountain biking ride locally on some river trails. I made the mistake of moving a log that was jutting onto the trail, and before I knew it, I was swarmed with wasps and got stung 12-15 times (mostly on the lower legs and backs of the arms, with multiple stings in the same places). That was bad. I was laid up for about a day and a half on benedryl and lidocane creams and it took about 4 days before I felt somewhat normal. Not recommended.

Not a week or so after that, I pulled a weed out of the garden in front of my front door and bam! I got stung 4 times by yellow jackets right under a bush near the front door. it was a large swarm, right where the kids run out of the house and hide playing ‘catch the jarts’ or ‘soccerball to the nuts’ or whatever else they play out there. While I understood the attack while mountain biking, it was out in the woods and the wasps were protective of their home region, this time, it was my home region and I got real mad.

For any ground-based insect like Yellow jackets that live in a hole (usually old mouse or vole holes that have been abandoned), the solution is simple and does not need harsh chemicals or powders, just soap and water. At night (ONLY), seal the hole up with some screen so you don’t get mauled, dump a few cups of dish soap down the hole and then flood it with water after that from a hose. The soap prevents them from swimming and the water drowns them. Non toxic, fine for the environment and takes care of it in one night. The issue I had was finding the hole: this nest of Yellow Jackets was somewhere below or inside a fucking bush.

The first night I gave this a go, I fired dish soap into where I thought they were inside the bush, then just doused the area with water for about 5 minutes. I thought that this would work no problem, but the next morning when I got up to check, I shook the bush a bit and nothing came out, gave it another shake and bam! stung again on the arm. The nest was still active, though I think I caused some casualties as there were far fewer flying around when they got stirred up this time.

I left it alone for a few days but when I went to check on them again, I got a really nasty sting on the ankle (still itches like crazy). That was the final straw– they had to be destroyed entire.

Since I couldn’t find the hole above the nest, I just had to create a soap lake so large in the area and hope it got them. I got a big bucket and filled it with dish soap and water, enough dish soap to keep the water color BLUE and then I dumped it (again, at night– do NOT do this during the day) over the area, then fired the hose in from the top of the bush into it. I prepped and dumped two more buckets full of the soap water and then let the hose run into the area for 10 minutes at least, creating this mass of bubbles around, inside and below the bush. Since I couldn’t see the hole, I had no idea if it would work, but that was more water accumulation that that patch of ground had seen since 2009 when the whole area flooded completely.

As far as I can tell, this did the trick and they’ve either moved on (leaving a nest of dead larva in the ground) or are all entombed underground and food for other insects or voles… fuckers. I saw some beating around the bush that flew off again– not finding an open hole because it had been annihilated in the bubbly sea. Victory at last.