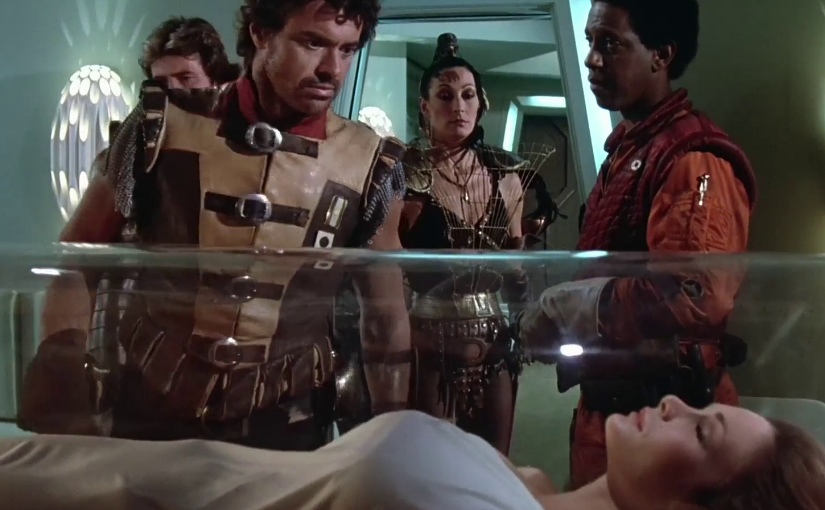 When it was announced, to me the Solo movie marked the beginning of the Disney “Star Wars Spam” of films that will never stop coming out until people stop going to them (never).   I vowed I wouldn’t go see the movie the first night it came out (which I’ve done with every star wars film except the very first one) but fate intervened and Maat accidentally got tickets for opening night forgetting he was going to be out of town. I went.

So, we knew there would be SWS (star wars spam) as soon as Disney bought it off Lucas, but we didn’t know was that there would be SJW *and* SWS, and the combination of these things brought the most terrible star wars film since Attack of the Clones, which was horribly cynical to boot.  Add to this that we now know that there was no and is no overall meta plot for the non-prequel Star Wars films; i.e.: each director /writer can come up with his/her own plot with the characters that is totally independent from the plot that came before.   Since this tanked The Last Jedi, and left the next Director with a fucked set up that would make the writers of the Kamandi Challenge titter with glee, I see NO HOPE for the mainline post-Return of the Jedi Star Wars films.  The potential for the characters was fully ruined by The Last Jedi, and I think it will eventually become non-canon.

…. yet I think the Solo “series” will save the Star Wars brand from total obliteration, for a time at least.  That is a long way of saying I liked the film for the most part and found it entertaining enough to want to watch again.  There were a few characters that could have been better (the ‘revolution’ robot was needless comic relief and Lando was a bit too predictable) but overall, a well done space noir western. 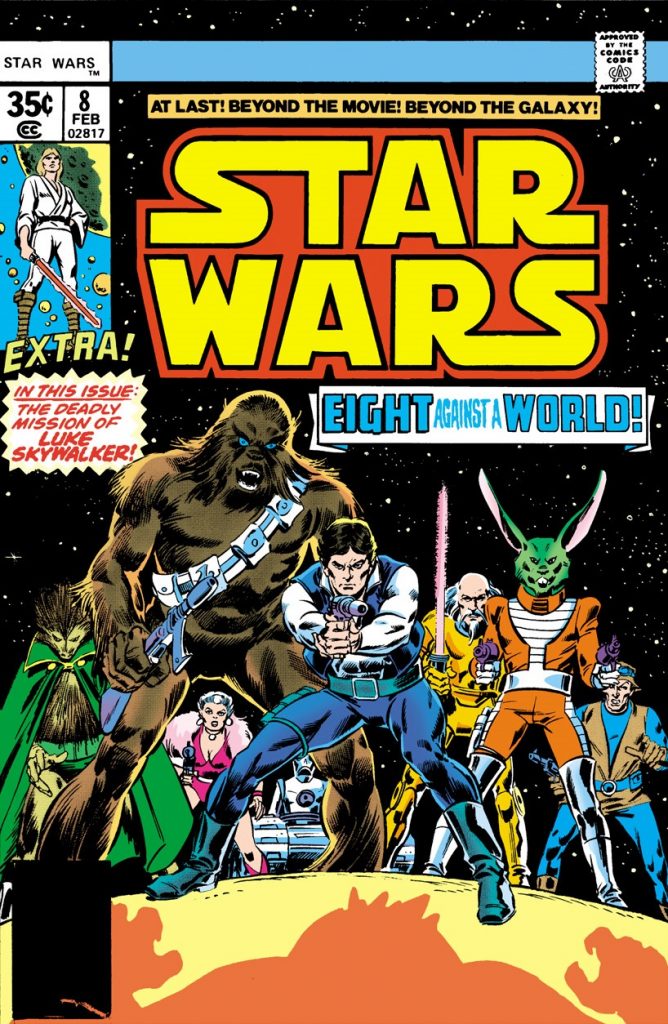 I want to put the cover of this issue here because this was one of the comic books that I had as a kid that expanded the Star Wars universe, especially the rogues, thugs, thieves and pirates.  You have the old ass Jedi, the Rabbit guy, the Quill guy, and the dangerous madame.  When I went into the new Solo film, I felt like: Hey, if this movie makes me feel close to what I felt as a kid reading these comics tangentially about the characters and Star Wars universe, that would be great.  Not everything can be about the empire and the jedi and the rebellion right? Well– sort of.  Solo had a divergent plot that incidentally gave evidence for the early maneuvers of the nascent Empire, and held all that stuff at arm’s length for most of the film and expands quite a bit into interesting territory, until the end.  The end, as my brother said, shrinks the Star Wars universe back down to being just about the Jedi, just about the Rebellion and just about the Empire.

This is the closest to Ice Pirates we will get in the Star Wars series, especially with Ron Howard involved.  Is it better than Ice pirates? Nope, but it’s still good.