Exalted 3rd edition is out after many years, and seems better than 2nd edition.  Yet, after all this time I find that I still don’t have the book I kickstarted, which, according the the kickstarter, was the whole point of it (it was stated they didn’t need funding for development).  I reported awhile back that this was on my fucked kickstarter list, and it still is.

From the 3E PDF, the writing is superfluous, inefficient and overblown.  The system, while not as crazy as 2E, is as complex as ever, this time with some strange abstractions layered over the top of the WW storyteller system (which should have been abandoned in the first place). People may play this game, but as stated by the new head of White Wolf:

…while the monumental classic-WW-style books generally sell poorly and are more read than played. If future editions … are actively used rather than collected we have done our job.

Monumental. Did I mention it’s ….600+ pages. It’s not 2009 anymore.  Why would any RPG book need to be this large? The 5E PHB is half that, even the all-encompassing, rather wordy at times Runequest 6 only 450 pages. So what did I learn for the future: 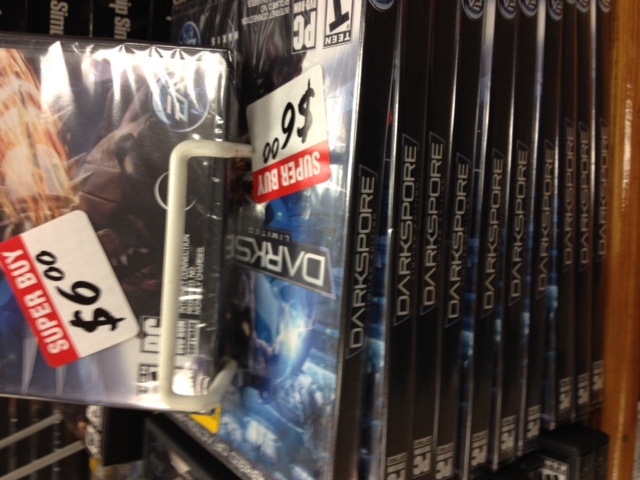