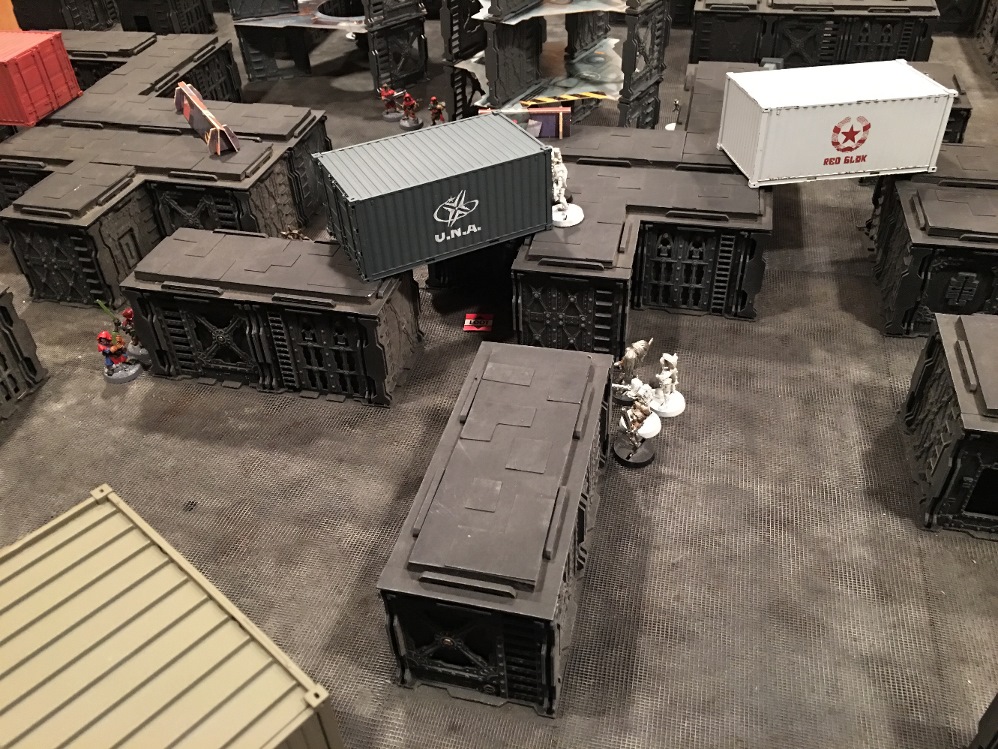 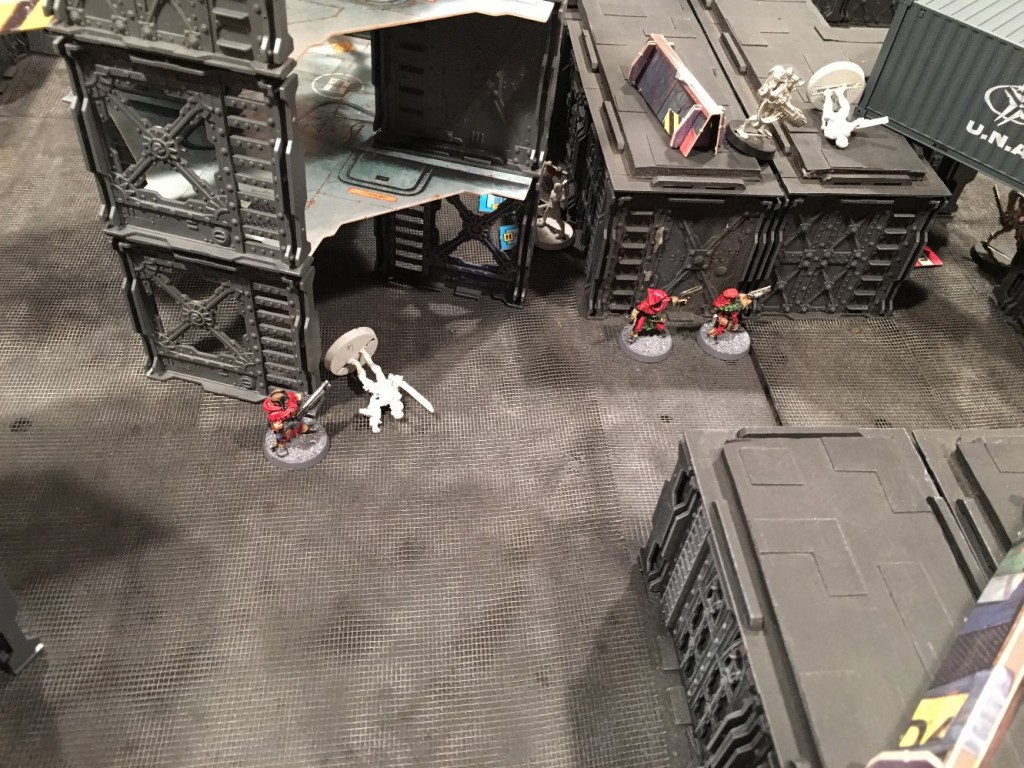 Wow. I was thinking of dusting off the old Necromunda stuff for some holiday destruction in the underhive (not for nostalgia’s sake, but because it’s a great game that should be played!) and lo and behold not only are the rumors of Games Workshop’s Specialist Games returning true, but the newest rumor is that Necromunda is going to be the first on the slab for a remake/re release.

Stuff I think they should update:

So– I’m pumped for this. It will probably be out in a few years at the earliest but it’s great news, especially after this Age of Sigmar dreck.

Otherwise I’m taking a hard look at FROSTGRAVE from Osprey as something to replace the rather poorly designed Mordheim.

…and Blood Bowl was on the list of the four games Specialist with get to as well. That’s going to be a tough one since the fans are RABID about the rules, but needless to say with the quality of miniatures that GW has been putting out, that’s all they really need to do. 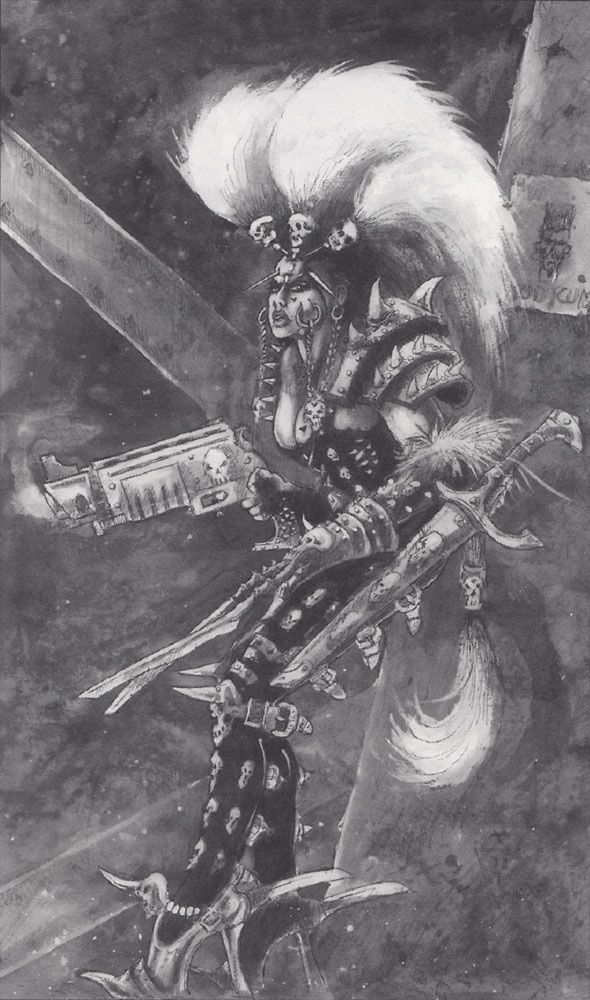