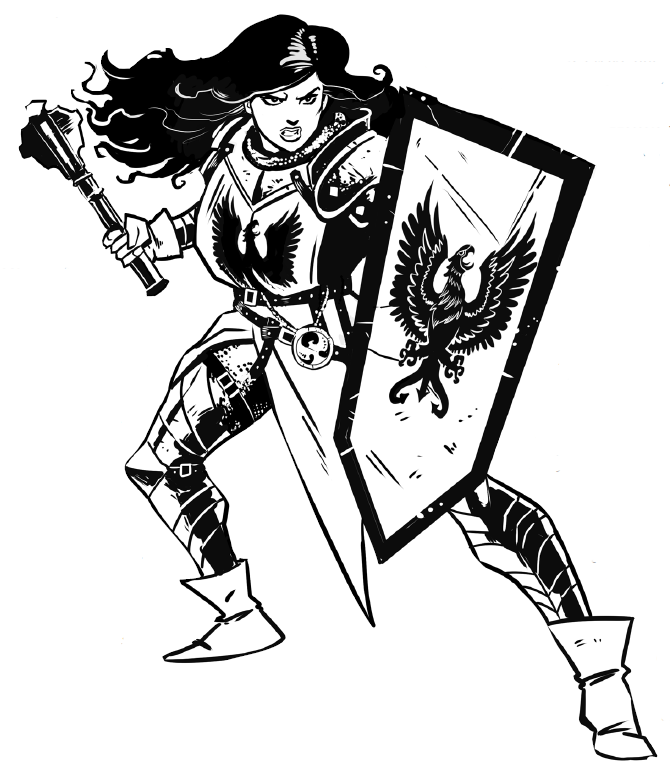 What is it? Classic Fantasy is a mod of Mythras (formerly Runequest 6) focusing on old school dungeon crawls with miniature-based combat.  So you have your solid Runequest 6 combat with special effects and weapon builds that actually mean something in battle with the added framework to play crawls, another magic system (akin to Olde schoole D&D) and the monsters to go with it.

This marks the first Mythras branded product from Design Mechanism (the RQ6 guys) and it’s pretty great.  Granted, it’s more complex than D&D, but anyone that has played any D20 recently and remembers the long, drawn out fights with attacks to no specific location (I was in one such fight today in 5E) may want to look a this as a salve for that type of combatboredom.  In addition, having a new magic system for RQ is nothing to sneeze at either.

This has a better run down of the system than I can do (I have real problems reading PDF’s– I need a physical book or I just can’t plow into a text and that ain’t here yet).