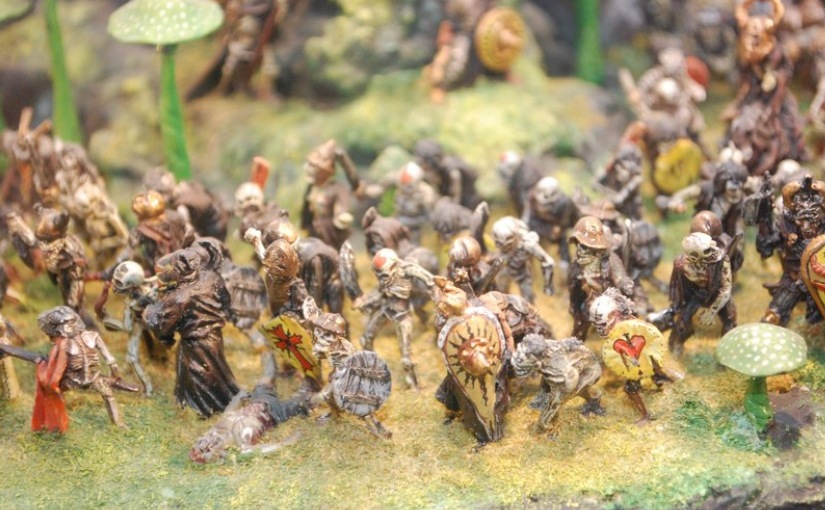 Good, but unsurprising news, TW and WFB are slapping together! This had been rumored for a long while and then leaked in some magazine a few months back so not a shock .  GW tried back in the day with Blizzard (which later became Warcraft), then later with Shadow of the Horned Rat, to get Warhammer on the computer successfully.  Frankly one couldn’t ask for a better mash up of brands and companies. Unless, of course, you were waiting for Total War: Medieval 3 which following their M.O., should follow Attila closely.

There are no gameplay bits in the following video, but if you’ve played any recent Total War games, you know what to expect minus the MAGIC and big monsters.   I’m pretty pumped for it, but then again I get a fucking giant boner every time any Total War stuff is announced or released and then have to untuck my shirt for like a whole day or look like BUSDRIVER.

Animation wise, awesome.  Not so great with the voice acting.  The Greater Daemon of Tzeentch at the end is wicked looking.   We have to remember that GW is in the process of destroying the Old World we grew up with– so we have to see how this leaks into the computer game. It may be that the TW game will coincide with the story of the destruction of the Old World, which would be fun to see rather than buying all the crazy expensive END TIMES books.