I read a bunch of stuff in 2018 so far.  Some of these you should read, some maybe not.

I started off the year LIGHT because I had just finished a heavy history of the early American Colonies that took months for me to get through (The Barbarous Years).  Heavy history is the real deal compared to the pop stuff most people read that I also, shamefully, like, but if you’re not in a scholarly mood, they can be rough. 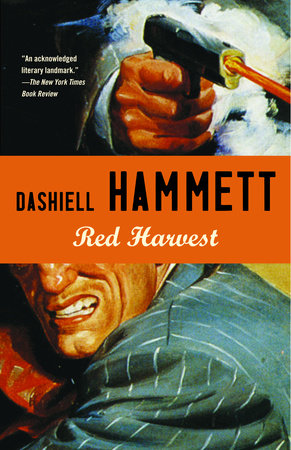 The first book of the year was a Dashiell Hammett that I hadn’t gotten to yet: RED HARVEST (not the bullshit starwars novel).  Cool name?  Well that’s what the fuck it is.  The first half is excellent and then about the middle end, when one of the main characters gets knocked off, it feels a bit rushed to me, like Hammet didn’t want to revel in the final carnage and high body count (or felt it would be unrealistic for his protagonist to survive if shit got too crazy).  Overall a strong book in the genre and a fun read.  Recommended.

Second, I stayed the course on the Pulp Crime but got into heavier, more nihilistic stuff with Jim Thompson’s Pop. 1280.  This is a classic untrustworthy narrator style book with a self-proclaimed idiot Sheriff of a small town who turns out to be quite different than he tries to lead the reader to believe.  This is one of Jim Thompson’s best.  Highly Recommended. 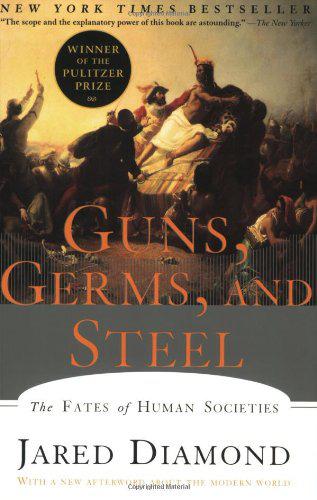 Since I borrowed it from a dude at work, I was obliged to read Guns, Germs and Steel next.  This is on the poppy side of history books but the author’s experience and angle through the narrative is unique, though I think the full extent of it would take many volumes.  What he sets out to answer to his Polynesian friend is why the white folks have all the good “cargo” and he does so by showing that development of different foods, domestication of certain animals lead to people in Northern Europe to become the dominant group (until they ended their dominance via WW1 and WW2, like all groups do, by annihilating themselves in internal conflicts— just like the Mongols and Romans did). While “guns” is in the title, it’s really about FOOD, DOMESTICATION and GERMS– but that ain’t a sexy title.  I disagree with his assessment that leader’s decisions do not truly influence the course of history of humanity.  Caesar and at least three of the Mongol conquerors changed things beyond recognition, yet he may argue in turn that they were playing with the same set of germs and steel where Polynesia and the Native Americans were not.  Recommended. 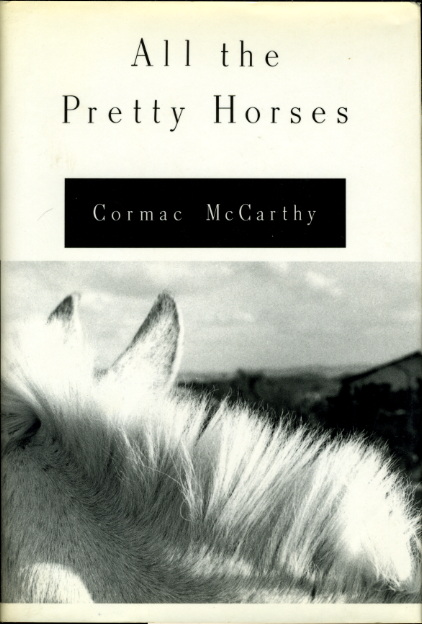 After this, I planned to read Twain due to promptings from Maat, but I realized I had not read the entire Border Trilogy yet and plowed through All the Pretty Horses in about a week, and then started on the beastly The Crossing, which is a much longer work.   All the Pretty is an excellent read and not too heavy, much like No Country for Old Men (a Jim Thompson novel if I ever saw one!) and The Road.   The main character, while incredibly capable at everything he does, is still believable and the mess he gets in with his friend Lacey is as interesting as it is horrifying.  This book was hugely influential on a lot of SCHLOCK films and books that got way more attention (Horse Whisperer, Brokeback mountain which shamefully steals lines of dialog DIRECTLY from All the Pretty Horses). Leave those aside and experience the real deal instead.  Don’t watch the movie. 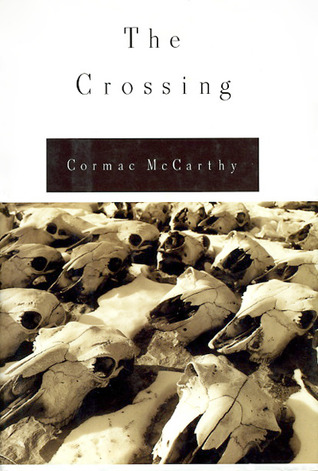 The Crossing is more along the lines of Suttree (which is on par with Blood Meridian) but it doesn’t seem so at first, and I think the first 120 pages or so are astounding (the wolf part).  After the first act of the book, you realize that this is going to be a picaresque and not as tight as All the Pretty Horses story wise.  The book reminds me most of Stuart Little, except with a lot more violence and overt philosophy.   While All the Pretty deals with an amazingly talented cowboy, the Crossing deals with a much less ubermench as the main character, Billy, in fact you could say he’s not all that great at what he does, so is more relatable to the reader (like Suttree).  He gets in bad troubles after some really bad things happen to his family and his brother and then there’s a nuke (yes a nuke), but Billy is more of an observer than actor (like Suttree). In fact, his brother seems to have a much more exciting and book worthy existence than Billy does, and I think that’s one of the lessons of the novel.  While All the Pretty Horses is the most popular of these, some people really love this book out of the trilogy.  The beginning is so sad, I had to put it down for awhile, and then it gets worse. 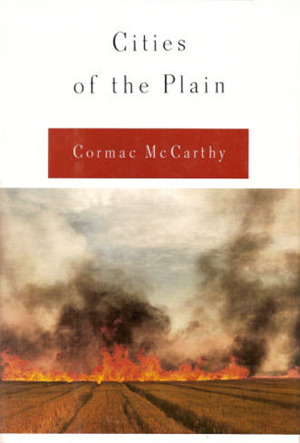 Cities of the Plain is the sad ending to the Border Trilogy as it closes out the cowboy (and even rural) era of the United States in the wake of the Second World War and the rise of the Military Industrial Complex.  The book involves characters from both of the previous works and is a pretty rough ride at times.  The core plot revolves around the All the Pretty Horses guy and things go terribly wrong for everyone and the story ends in 2002, so the whole Trilogy goes from 1940 to then.  The best part of the book for me is when the cowboys go hunting for a pack of dogs that have been killing calf on the range, you want to find out how people should write stuff, look at that part.  This is a sad book as the end of the characters is also the end of a way of life.  What happened to Lacey?

I recommend these highly, and if one has never read McCarthy, probably start with All the Pretty Horses or Suttree.  I will need to read The Crossing and Cities of the Plain again to really assess how these fit into his whole body of work.  Obviously these books are an absolutely surreal experience and the prose is unmatched and not to be taken lightly.  I read these on the bus and would get to very important parts when people were talking or playing their shitty songs on their shitty phone speakers.

So next is Twain, lots and lots of Twain (then probably Blood Meridian or Suttree again, YAY!).