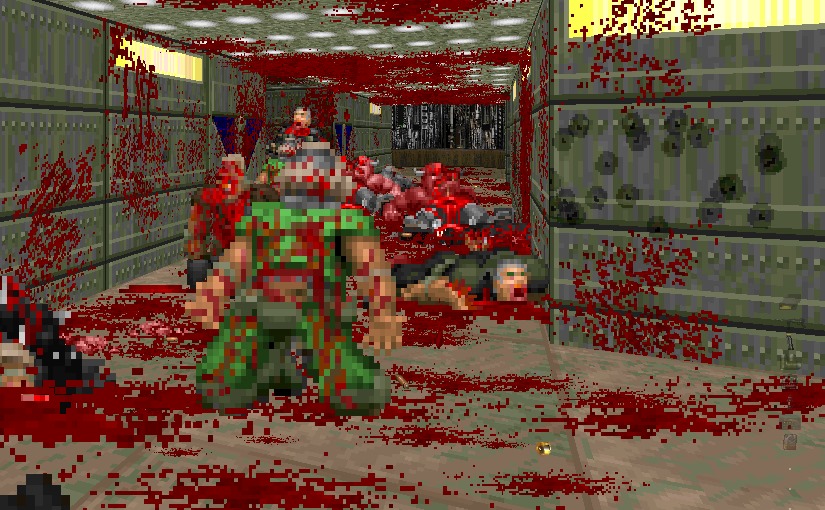 Last weekend was a LAN weekend. Man it’s been awhile, some suspect a decade or more. We did it up in the basement of scooter’s abode and it was gibbing madness. Some of these games I hadn’t played in a looooong time so here’s a run down of my feels here in 2017.

FPS
We played a mess of FPS games, originally thinking we would run the gauntlet of Doom all the way to new Doom.  We almost did, but there were games we skipped (and one we shoulda skipped!). 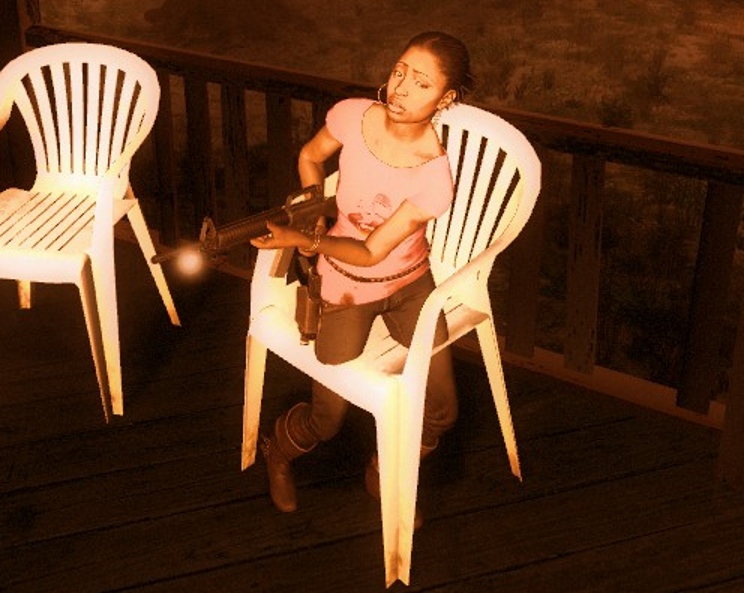 Always a great time, but not great when you have more than four players as the monsters aren’t fun to play as. Interesting? Yes, but you end up looking at the respawn screen a lot more than if you are one of the survivors.

We gave this a try at the LAN and got pretty confused by the maps and environment.  This is one that is likely better not at a LAN and just in normal internet play.

While unbalanced weapon-wise Quake is an amazing death match game STILL in 2017. We used the RUNE mod which has runes lying around that you can pick up that give you X2 damage, damage resistance, rapid fire (not my favorite) and regeneration. I would argue that Quake still has some of the best Death match maps ever made.

DOOM
We tried to get BRUTAL DOOM up and running and it desynched constantly. While we didn’t deathmatch this, it was fun for the hour or so we were able to actually play. Brutal DOOM is something to check out for sure.

The penultimate death-match FPS. While many have tried, nothing has come close to how good this game is for straight up death match. With the weapon balance that Quake lacks and some really awesome DM levels, I think we played this the most out of any of the FPS games over the weekend. It just shows that it’s not the graphics that make a good DM game at all.

Insurgency
I didn’t get on this, but people said it was a good time. We played this because we could not get Battlefield Bad Company 2 working for everyone, which was too bad.

Playing Quake, Quake 3, UT3 and OG Doom just before trying newDoom showed how awful the death match for the New Doom really is. Great single player, amazing graphics still makes newDoom a fantastic game, but don’t bother at all with the death match. It feels like you are inside a robot suit slowly moving and turning around. It’s not even worth trying out to see how bad it is.

UT3
I got a single round of Vehicle CTF with maurice!Bastard and it was great. While UT3 is not a very good Death match game compared to nearly all other games (it’s still better than NewDoom), I’ve always found it’s Vehicle CTF to be absolutely superb. Totally insane vehicles, very fast movement speed across large maps and the whole bevy of weapons that UT brings to the table makes me wish I had the chance to play this more.

We played three RTS games and all three were enjoyed, though one for very different reasons for the other two. 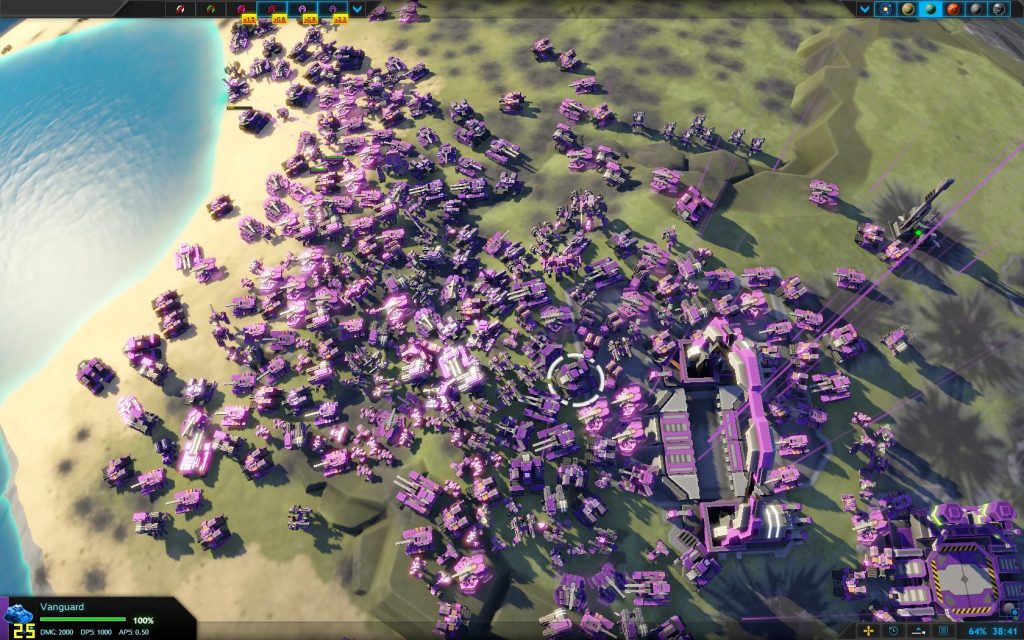 This is on the cusp of being a good game, and certainly it’s fun for a bit.  However there is just so much going on and you are spread out over so many areas (planets and strategic layers) with your units and buildings that it makes it an unmanageable mess.  We got in a few games of this vs the bots and after winning easily on normal, we tried it on hard and it was comedy.   The bots ended up nuking our commanders on a planet we had total control over.   Overall, fun but the game devolves into ALL orbital combat after awhile.  There’s minutia and counters here, but it is all just a unit-flood steamroll of some sort in the end.

The best RTS had to get busted out.  We played coop again vs the bots and I forget that this has a very steep learning curve to it with the heroes and creeping and total disregard for the base-defense that other RTS games rely on.  I also forgot nearly everything I had known about the game and played terribly, but still, really fun game– especially the battles.

People begged to bust this out and..was a total joke.  We jumped into the game with 5 players and two of the commanders were D-cannon’ed within the first minute.  RTS games have come a long, long way.  While Starcraft, due to updates, stands the test of time with it’s controls and UI, Total Annihilation does not at all.  As compelling as it was in the 90’s it just is not any more.  Frankly if you want the TA feels, Supreme Commander is the way to go these days. 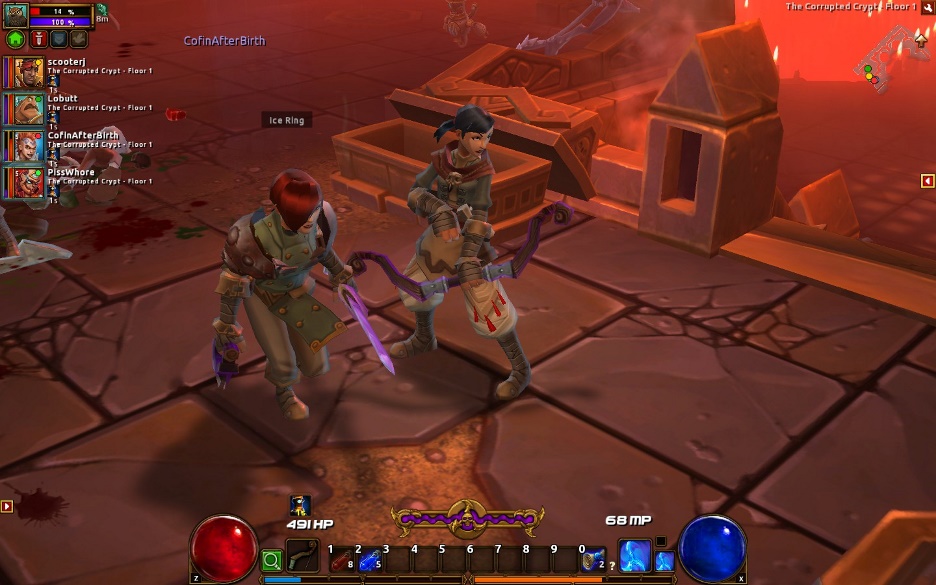 We got in some Torchlight 2 both Hardcore Elite and non-Hardcore Veteran.  While the chance of permadeath is fun, the MASS hitpoints the enemies have in Elite multiplayer makes it slower than I really like in my TL2 madness.

So yes, we should do it again but bring some candles or votives or something for the rump gasping.  There’s only so much bad air a basement can hold before spontaneous human combustion sets in.